On January 4, it was revealed that the personal data of hundreds of German politicians, journalists and celebrities had been uploaded via Twitter. 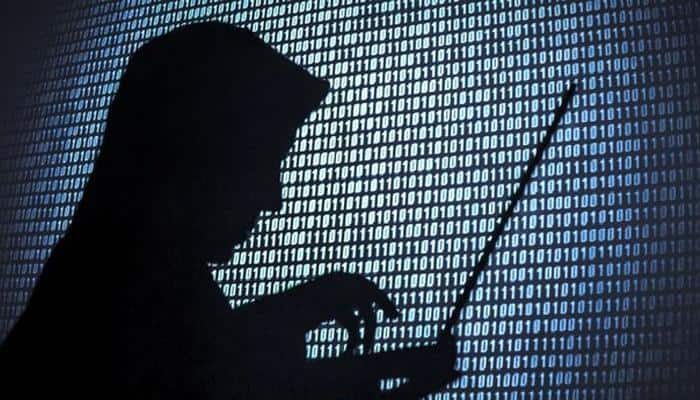 Berlin: German authorities have arrested the hacker responsible for the recent massive data leak, the Federal Criminal Police Office (BKA) said. The 20-year-old German citizen, a resident of Hesse state, is suspected to have spied on personal data of politicians, journalists and public figures. He could face charges of stealing and illegally publishing private data, Xinhua reported on Tuesday.

The BKA, in a statement, said official searched the home of the suspect in central Hesse on Sunday. The accused was interrogated on Monday, and he extensively acknowledged the allegations against him. The suspect claimed that he acted alone. He was motivated, according to the BKA statement, by "anger at the public statements of the politicians, journalists and public figures concerned."

On January 4, it was revealed that the personal data of hundreds of German politicians, journalists and celebrities had been uploaded via Twitter. The incident was called by German media the largest data leak in the country`s history.

The man, who lives with his parents and is still in the education system, has, however, been released on the condition that he does not leave his parents` house and continues to cooperate, The Guardian reported citing officials.

Investigators traced the man through digital tracks he left on the internet, as well as by speaking to witnesses, including a 19-year-old man with whom the hacker had communicated via an encrypted messaging service.

The hacker told him he had destroyed his computer to avoid detection, but police said they had recovered extensive evidence. Investigators in Wiesbaden at BKA said they believed the man was not aware of the severity of his actions.

If convicted, he faces a three-year prison sentence, although, because of his age, he is likely to be sent to a young offenders` institute with an emphasis on re-education.