Hawaii has some of the most restrictive cigarette laws in the US. In 2016, it became the first state to raise the age to buy cigarettes to 21, reports CNN. 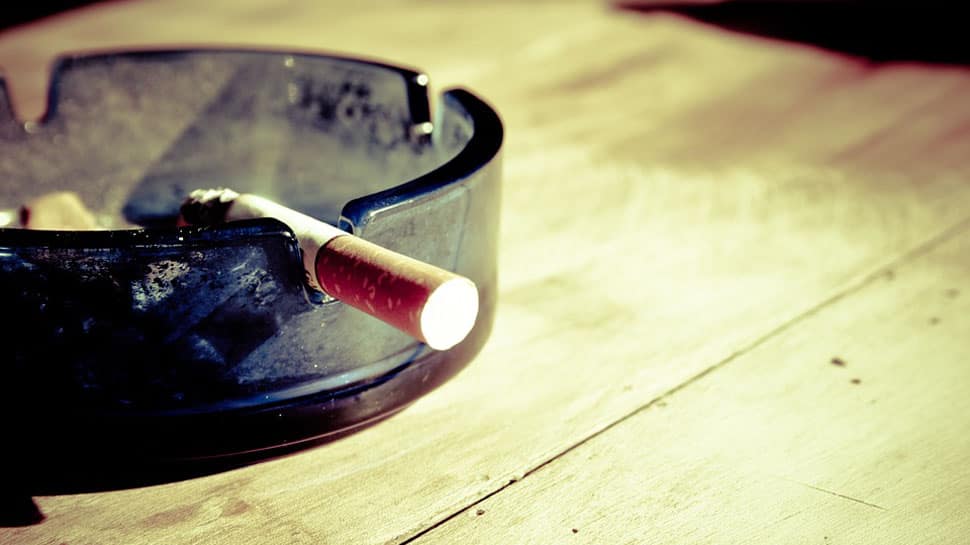 Honolulu: Hawaii is considering a new Bill that will ban cigarette sales to anyone under the age of 100 in the US state by 2024, the media reported.

Hawaii has some of the most restrictive cigarette laws in the US. In 2016, it became the first state to raise the age to buy cigarettes to 21, reports CNN.

The age limits would not apply to e-cigarettes, cigars or chewing tobacco.

"The legislature finds that the cigarette is considered the deadliest artefact in human history," the proposed Bill says.

It also notes that Hawaii "is suffering from its own addiction to cigarettes in the form of the large sums of money that the state receives from state cigarette sales taxes", to the tune of $100 million annually.

The Bill`s sponsor Representative Richard Creagan, said: "Basically, we essentially have a group who are heavily addicted... In my view, enslaved by a ridiculously bad industry which has enslaved them by designing a cigarette that is highly addictive, knowing that it highly lethal. And, it is."

Federal law requires US states to set the minimum tobacco-purchasing age at 18.