Heatwave likely in Europe, Paris could be hotter than Delhi this week

The mercury could cross 40 degree Celsius in Paris while cities in Germany, Switzerland and Belgium too are gearing up for what could be a scorcher of a week. 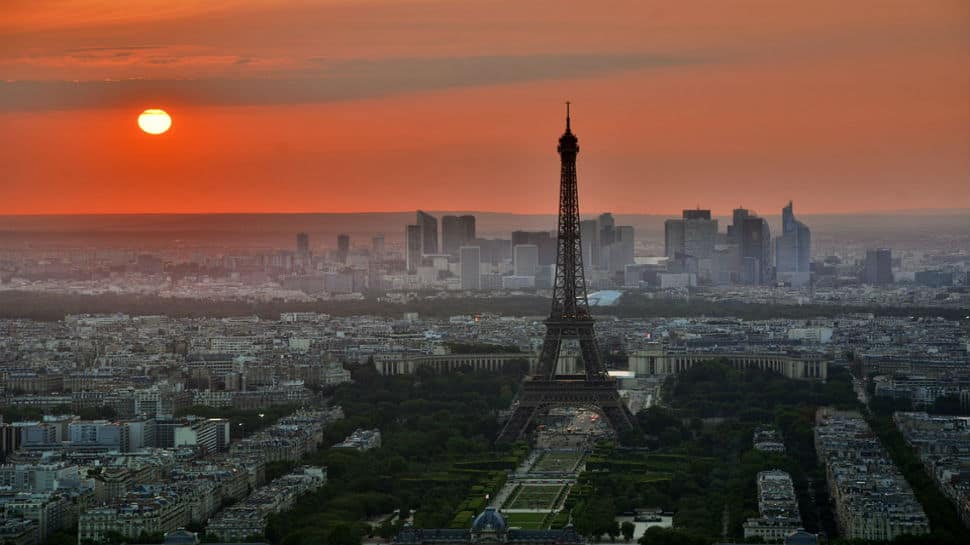 A European vacation to escape from the scorching heat of the Indian summer? Think again. Several fancied tourist destinations in the continent could see temperature records being shattered as a severe heatwave is predicted for countries like France, Germany, Switzerland and Belgium.

While each of these countries is bracing for record temperatures, France - in particular - could be the hottest with the mercury expected to sail into the 40-degree Celcius mark. BBC reported on Monday that the mercury in Paris peaked at 35 degree Celsius on Monday and could well go into the 40s by either Thursday or Friday. What is even more shocking is that the real-feel temperature could be as much as 47 degree Celsius.

This is, therefore, by far the worst heatwave that France is staring at. Many have already begun comparing what lies ahead with the infamous heatwave of 2003 when nearly 15,000 people had died in the country and the temperature had soared to 44.5 degree Celsius.

Local authorities across France, including the country's national forecaster, has issued warnings to people to not venture into direct sunlight as a respite may not come till the end of next week. The prediction is that while the maximum temperature could well be in the early 40s, the minimum in most cities here could be well above the 20-degree Celsius mark. It is reported that 900 spots have been identified in Paris alone where 'cooling facilities' have been installed specifically to combat the heatwave. The facilities include air-conditioned public halls, temporary fountains, mist machines etc. BBC also reported that Paris plans to keep an additional 13 public parks open through the night for locals.