Aid agencies said they were still struggling to reach victims and work out the extent of the devastation in the northern province of Cabo Delgado. 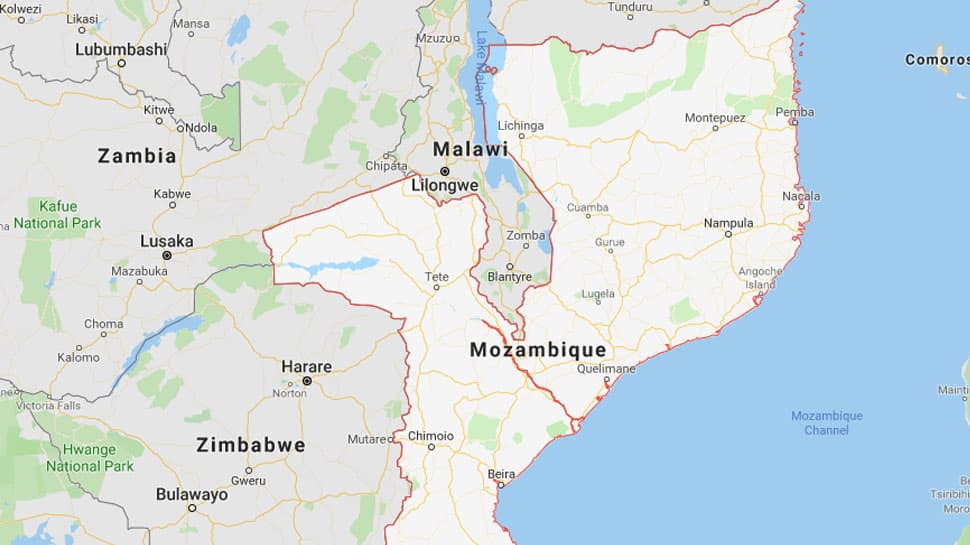 Aid agencies said they were still struggling to reach victims and work out the extent of the devastation in the northern province of Cabo Delgado.

Cyclone Kenneth - packing storm surges and winds of up to 280 km per hour (174 mph) - struck on Thursday night, destroying almost all the homes on the island of Ibo and killing at least one person in the port city of Pemba, Mozambican authorities said.

"Worryingly, it is still raining heavily," said Daw Mohammed, CARE`s director of humanitarian operations, who is in Pemba. Downpours were particularly serious in areas north of the city, said Saviano Abreu, spokesman for the United Nations Office for the Coordination of Humanitarian Affairs (OCHA) in eastern and southern Africa.

Reuters was not able to reach other officials in the region on Saturday.

"We`re still finding out [the impact]," said Matthew Carter, an official with the International Federation of the Red Cross and Red Crescent Societies based in the city of Nampula, south of the affected area.

Kenneth hit a country still struggling with the aftermath of Cyclone Idai which hit further south along the coast in March, flooded huge areas of territory and killed more than 1,000 people in Mozambique, Malawi and Zimbabwe.

Kenneth is forecast to bring twice as much rain in Mozambique`s north, prone to flooding and landslides, over the coming days, the U.N. World Food Programme has warned.

The government and aid agencies said 30,000 people had been moved to safety and a total of almost 700,000 were at risk. CARE said the government had set up 20 evacuation centres in Pemba, but planes were needed as many of the affected areas were not accessible by road.

OCHA posted a picture of a bridge that had been washed away, severing a main road that runs through the district of Macomia, which officials said had suffered heavy damage.

Mozambican officials said there were reports of damaged houses from the district of Muidumbe, further inland, but the IFRC noted that communications were still largely down there.