Here's why men do less housework as compared to women

In a recent study, it has been found that men can see the mess around them just as well as women. The question now is why is it that they are less likely to clean up the household when compared to women? 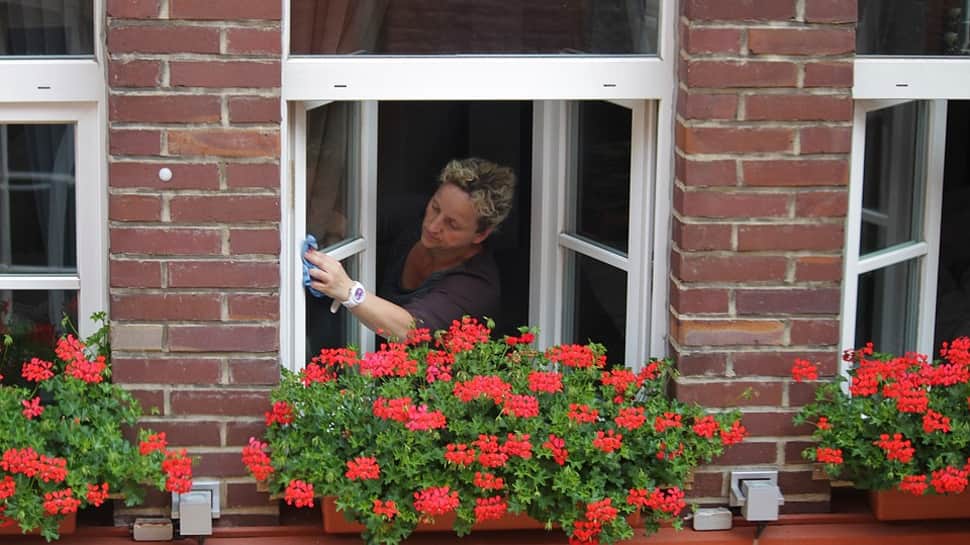 New Delhi: How many times have you seen the men in your house indulge in housework? It is quite common to find men being comparatively less bothered by the mess around. On the other hand, if a woman is in the house, she will do whatever it takes to ensure that the house is sparkly clean! ( Or if you are a F.R.I.E.N.D.S fan, Monica clean!)

It is a common myth that Men are oblivious to dirt which is why they aren't the ones who clean their surroundings. It is up to the woman to keep the house clean since her spouse apparently cannot see the mess around him. This myth, however, has been busted in a study by livescience.com.

In their recent study, it has been found that men can see the mess around them just as well as women. The question now is why is it that they are less likely to clean up the household when compared to women?

One of the possible reasons for this is the expectations and social norms. Men are generally perceived to be 'lazy' and aren't expected to indulge in household chores whereas the case is opposite for women. The same website carried out another study in which participants were asked to give ratings to how clean a house was. Some participants were told that the house belonged to a woman while others were told that it belonged to a man. To everyone's surprise, the woman was judged more harshly as compared to the man which just proves that the society expects women to ensure that the house is clean.

Hence, men doing less housework has nothing to do with them being unable to see the mess around them. It is because the society expects more housework out of a woman when compared to men.

UAE to give visa-on-arrival to Indian passport holders