A video of the incident started circulating on social media with citizens expressing anger over the actions of the men in the video. 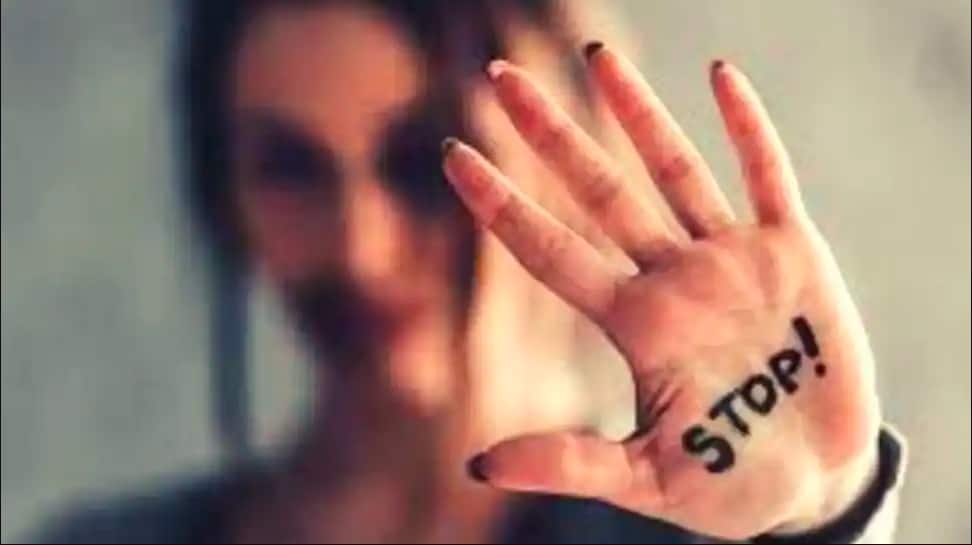 Lahore police on Tuesday registered a case against hundreds of unidentified persons for assaulting and stealing from a female TikToker and her companions at the city's Greater Iqbal Park on Pakistan's Independence Day on August 14.

As per the FIR reported by Dawn, the complainant stated that she, along with her six companions, were filming a video near Minar-e-Pakistan on Independence Day when around 300 to 400 people "attacked us".

She said that she and her companions made a lot of effort to escape from the crowd. Observing the situation, the park's security guard opened the gate to the enclosure around Minar-e-Pakistan, the FIR quoted her as saying.

"However, the crowd was huge and people were scaling the enclosure and coming towards us. People were pushing and pulling me to the extent that they tore my clothes. Several people tried to help me but the crowd was too huge and they kept throwing me in the air," she said.

She further stated that her companions were also assaulted. During the struggle, her ring and earrings were "forcibly taken", along with the mobile phone of one of her companions, his identity card and Rs 15,000 that he had on him.

"The unidentified persons assaulted us violently," the complainant added.

The FIR was registered under Sections 354 A (assault or use of criminal force against woman and stripping her of her clothes), 382 (theft after preparation made for causing death, hurt or restraint in order to commit the theft), 147 (rioting) and 149 (unlawful assembly) of the Pakistan Penal Code.

A video of the incident started circulating on social media with citizens expressing anger over the actions of the men in the video.

The latest incident comes amid renewed focus on violence against women in Pakistan, following the recent murders.

Recently a video went viral on social media in which six men were seen harassing a couple in Islamabad. The men held the couple at gunpoint, forced them to strip and then beat them up. They also abused the couple verbally and physically by doing vulgar acts.