A US Navy sailor shot and wounded three people at the military base before shooting himself. Joint Base Pearl Harbor-Hickam (JBPHH) said that the three injured victims were all civilians working for the US Department of Defense. 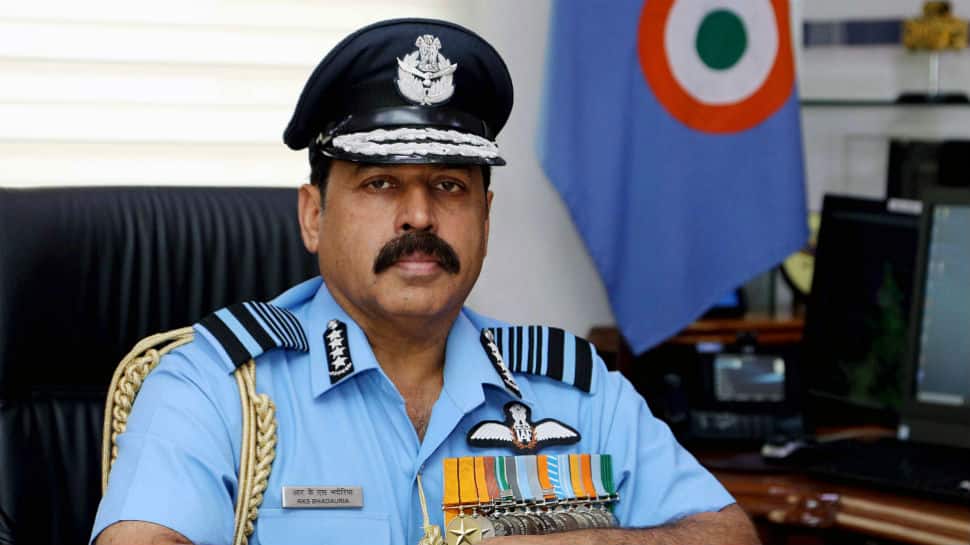 New Delhi: Indian Air Force (IAF) Chief Air Marshal RKS Bhadauria and his team were present at the historic military base at Pearl Harbor, Hawaii, in the US, on Wednesday when a gunman opened fire at the establishment, leaving at least three people injured.

All IAF personnel, including the IAF chief, are safe. They were attending a conference near the military base when the shooting incident happened.

"All Indian Air Force delegation members including the chief are safe and unaffected by the incident. The Pacific Air Chief Symposium (PACS-2019) also continued as the incident took place on the other side of the Pearl Harbor base," IAF officials told news agency ANI.

Indian Air Force: IAF Chief Air Chief Marshal RKS Bhadauria & his team were present at the time of shooting incident at Joint Base Pearl Harbor Hickam, the US Navy and Air Force Base, in Hawai, USA. All IAF personnel, including the chief are safe and unaffected by the incident. pic.twitter.com/D6qkXDsPxU

A US Navy sailor shot and wounded three people at the military base before shooting himself. Joint Base Pearl Harbor-Hickam (JBPHH) said on Twitter that the three injured victims were all civilians working for the US Department of Defense, but gave no information on their condition.

"I join in solidarity with the people of Hawaii as we express our heartbreak over this tragedy and concern for those affected by the shooting," Hawaii Governor David Ige tweeted.

"Details are still emerging as security forces at Joint Base Pearl Harbor Hickam investigate," he added.

Ige said the White House had contacted him to offer assistance from federal agencies as needed.

"The President has been briefed on the shooting at Joint Base Pearl Harbor-Hickam in Hawaii and continues to monitor the situation," news agency Reuters quoted a White House spokesman as saying.

The White House has reached out to offer assistance from federal agencies, and the state is standing by to assist where necessary.

The base, which was formed by the merger of Pearl Harbor Naval Station and Hickam Air Force Base, was placed on lockdown for about two hours following the incident at about 2:30 pm Hawaii Standard Time.

"Base security and Navy investigative services are currently investigating. The names of the victims will not be released until the next of kin have been notified," JBPHH said in a tweet.

The incident comes three days before the 78th anniversary of the December 7, 1941, attack on the naval base that led the United States to enter World War II by declaring war on Japan.