'You have to understand, there are 47 members including India and Pakistan, they are claiming 60, so either they have gone beyond to wider international community,' said MEA. 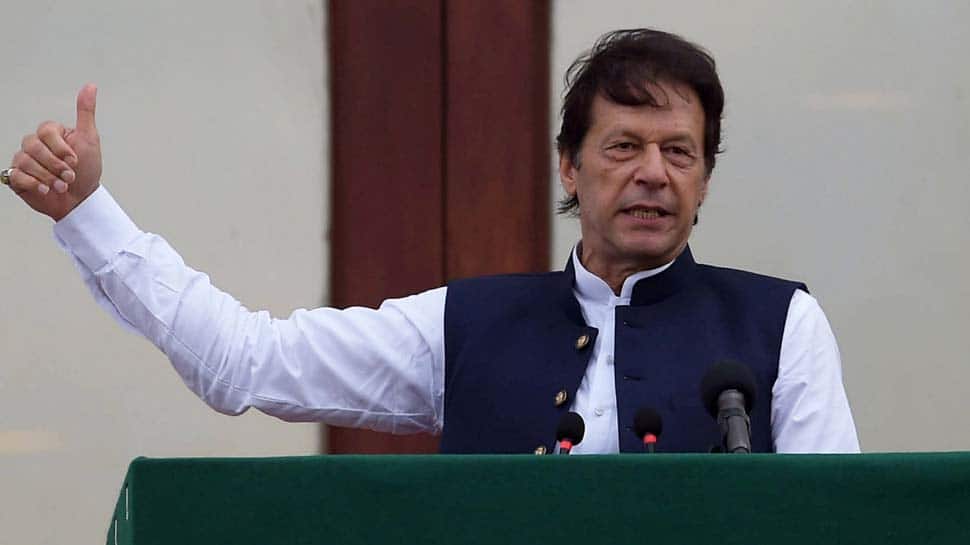 Pakistan Prime Minister Imran Khan Thursday claimed that 58 countries had joined the country in the United Nations Human Rights Council (UNHRC) against India's decision to abrogate Article 370 and end Jammu and Kashmir's special status. While Pakistan was given a befitting reply at the UNHRC meeting by India, interestingly, the body has only 47 member states and not 58.

“I commend the 58 countries that joined Pakistan in Human Rights Council on 10 Sept reinforcing demands of int community for India to stop use of force, lift siege, remove other restrictions, respect & protect Kashmiris' rights & resolve Kashmir dispute through UNSC resolutions,” he tweeted. 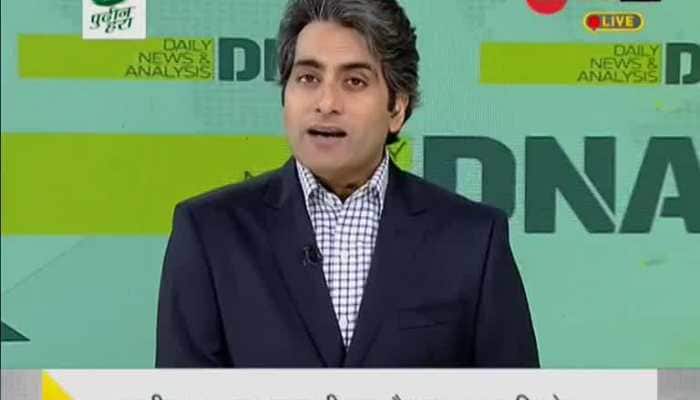 "I welcome the EU`s call in the Human Rights Council for a peaceful solution of the Kashmir dispute in line with UNSC resolutions, international law and bilateral agreements," Khan said in another tweet.

I welcome the EU’s call in the Human Rights Council for a peaceful solution of the Kashmir dispute in line with UNSC resolutions, int law and bilateral agreements.

Reacting on the statement, Ministry of External Affairs spokesperson Raveesh Kumar said, "The list of countries who support them you have to ask them to provide. We do not have the list. You have to understand, there are 47 members including India and Pakistan, they are claiming 60, so either they have gone beyond to wider international community."

“If they got support, you would have known, it is not a secret session of UNHRC,” he added.

Twitterati too pointed at the facts, trolling Khan for the gaffe.

The 42nd session of the Human Rights Council is underway in Geneva.

On Tuesday's session, India rejected Pakistan`s allegations saying a "fabricated narrative" on Jammu and Kashmir has come from "the epicentre of global terrorism" and from a nation, which conducts cross-border terrorism as a form of `alternate diplomacy`.

Pakistan has been hoping to bring a resolution against India or a special session on Kashmir but has failed so far due to lack of support.

In a major embarrassment to Pakistan and its Prime Minister Imran Khan, the country's Interior Minister Brigadier (retired) Ijaz Ahmed Shah asserted that the international community doesn't believe the nation's narrative on Kashmir, and instead it is India whose version is trusted. Speaking on Wednesday on a Pakistani news channel, Shah also blamed Pakistan's "ruling elite" including Khan for "destroying" the image of the country.

With inputs from Siddhant Sibal