The Pakistani army, ISI trained Al Qaeda and all these groups to fight in Afghanistan, there were always links, there had to be links because they trained them, said Imran Khan. 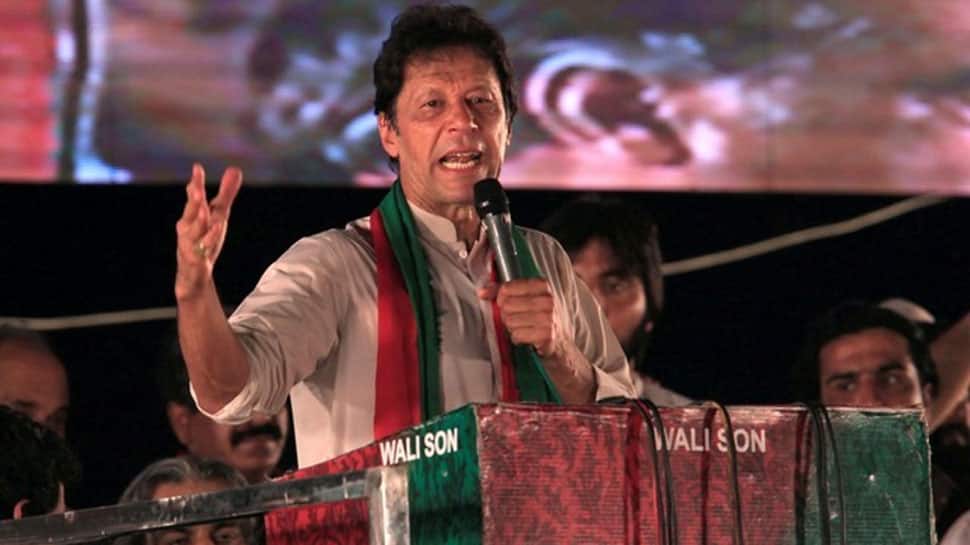 Pakistan Prime Minister Imran Khan acknowledged that his country's army and spy agency Inter Services Intelligence (ISI) trained Al Qaeda and other militant groups to fight in Afghanistan, and therefore there were always links with them because they had trained them.

Speaking at an event at the Council on Foreign Relations (CFR) think tank in New York on Monday, Imran Khan, asked whether there was a Pakistani probe to find out how Osama bin Laden was living in Abbottabad, said: "The Pakistani army, ISI trained Al Qaeda and all these groups to fight in Afghanistan, there were always links, there had to be links because they trained them.

"When we did a 180 degree turn and went after those groups, not everyone agreed with us, within the army people did not agree with us, so there were insider attacks in Pakistan."

Answering a question regarding former US defence secretary James Mattis' remark that he considered Pakistan to be "the most dangerous" among all countries he had dealt with, Imran said: "I do not think James Mattis fully understands why Pakistan became radicalised."

He said Pakistan committed one of the biggest blunders by joining the US in its war on terrorism in the aftermath of the 9/11 attack.

"Pakistan by joining the US after 9/11 committed one of the biggest blunders. 70,000 Pakistanis died in this. Some economists say we had 150 billion, some say 200 billion loss to the economy. On top of it, we were blamed for the US not winning in Afghanistan," he said.

He said the very groups that were trained to fight Soviet resistance in Afghanistan in the 1980s were deemed as terrorists by the US.

"They (the insurgent groups) were indoctrinated that fighting foreign occupation is 'jihad.' But now when the US arrived in Afghanistan, it was supposed to be terrorism," he said.

Asked about how Pakistan reconciles its economic relationship with China with the treatment of minority Muslims there, he said: "With the Chinese, we have a special relationship. Any of issues like these, we talk to them privately. We don't make public statements, because that's how China is.

"And I again repeat, China has come to our help when we were right at the rock bottom. So I would not publicly talk about it," he said, adding that he has "got enough on my plate" with issues concerning the economy and developments on the Afghanistan, Iran and India frontiers.

He also dismissed the notion that Chinese investment in Pakistan could harm its sovereignty. "The Chinese have never, ever interfered in any of our foreign policy, in any of our domestic policy, for that matter. I think China is one country which we can all learn from. Their main concentration has been on trade, and wealth creation, and lifting the standard of living of the people," he said, Dawn reported.