At a time when the Pakistani economy is in absolute shambles, Imran Khan has sought to increase tax generation and has especially appealed to people with benami assets to take advantage of his government's Asset Declaration Scheme. 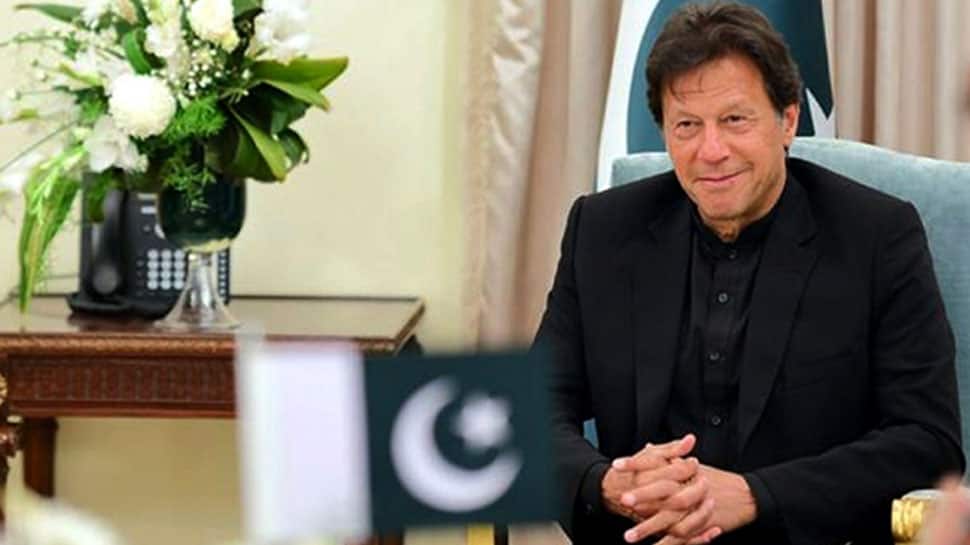 Pakistan Prime Minister Imran Khan on Monday addressed his fellow countrymen and urged them to declare their assets to ensure that the economy's current tattered state can be repaired.

In his televised address, Imran made a desperate appeal for citizens of Pakistan to bring about a change by declaring their wealth. "I am appealing to all of you to take part in the Asset Declaration Scheme that we have brought because if we don't pay taxes, we will not be able to raise our country up," he said, according to Dawn. "We will need to change ourselves if we want to become a great country. After June 30, you will not get this opportunity."

Asset Declaration Scheme is an initiative of the Imran-led government in Pakistan to also allow people to declare their benami assets and accounts. In his address to the nation, Imran said that his government - unlike past governments - is aware of benami accounts in what may well be seen as a veiled threat. "Remember our government today has that information which no government before had. Our agencies have information about who has benami accounts and benami properties," he said. "Take full advantage of this scheme."

Highlighting how the country's debt has skyrocketed from PNR 6,000 billion to PNR 30,000 billion in the past ten years, Imran said that tax collection can be a way to reduce the burden but only if more and more people come under the tax purview. "Pakistan is the country that unfortunately gives the least tax in the world but is among the few countries that give the most charity," he said, adding that it is possible for PNR 10,000 to be collected in taxes each year.

"PM @ImranKhanPTI recalled that country's debt reached Rs30,000 billion from Rs6,000b over last 10 years. The rising debt had major fall out on masses as we collect about Rs4,000b in taxes, of which half of amount goes to debt servicing." https://t.co/f89ik10No9 #PMImranKhan pic.twitter.com/Vxby7X9BAg

Pakistan's economy has been dwindling with massive debts and poor growth projections. The local currency too has weakened to record levels. While Imran says he inherited a fractured economy, political rivals have been relentless in their attacks against him, claiming he has been ineffective despite tall promises before the election in 2018.