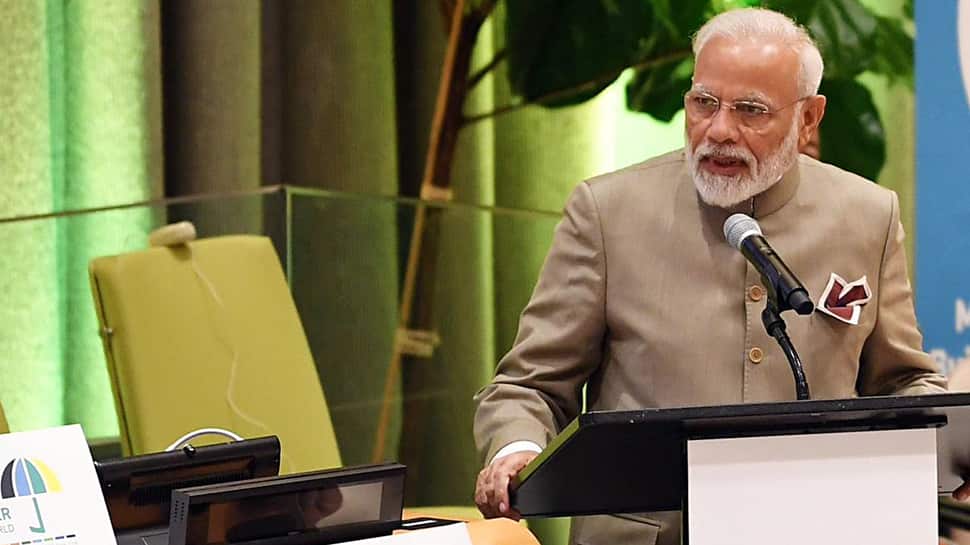 New York: Reaching out to the Pacific Island nations, India has announced $12 million grant towards the implementation of development projects in areas of their choice. This stands at $1 million for each of the 12 nations and was announced during Prime Minister Narendra Modi's meeting with leaders of the 12 Pacific Island countries.

"I am happy to meet the Pacific Island countries. We are partners in developments. Through this meeting we will focus on increasing the cooperation," said PM Modi.

India's outreach to the Pacific Island countries come as part of its Act East and Indopacific outreach polices. This led to the establishment of  India–Pacific Island Cooperation (FIPIC) forum. The first and second editions of FIPIC took place in Fiji (2015) and Jaipur (2016) and the third will take place in Port Moresby in the first half of 2020.