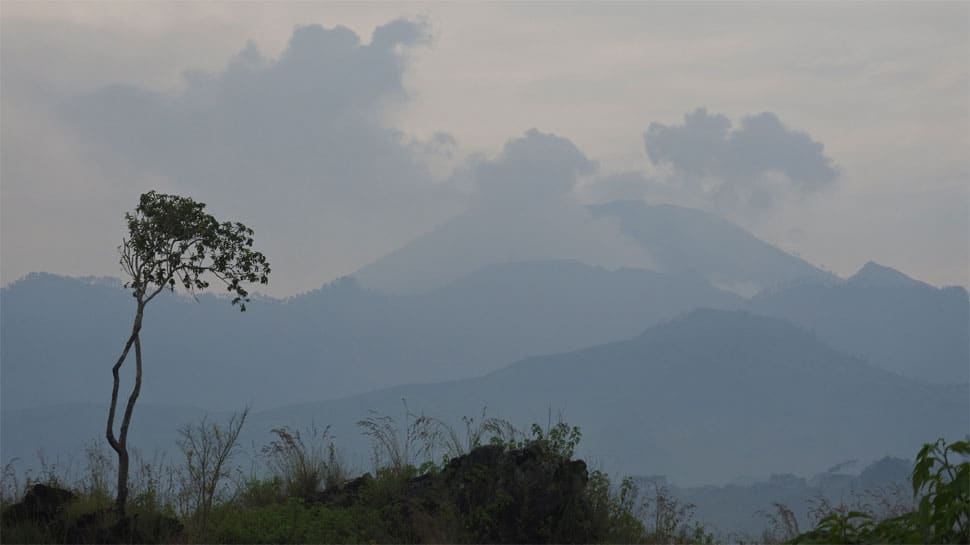 Jakarta: An Indonesian volcano belched thick clouds of sulphuric gas on Thursday, sending 30 people to hospital and prompting the closure of the popular tourist and mining site.

Nearly 200 people living on the slopes of Mount Ijen in East Java province were forced to evacuate.

"Because of this incident, the public - tourists or miners - are not allowed near the crater until further notice," said Sutopo Purwo Nugroho, spokesman for the national disaster mitigation agency.

He added that many residents had experienced vomiting and difficulty in breathing.

There was no increase in seismic activity, Nugroho said.

The crater is a popular site for tourists and miners, who dig up hardening yellow sulphur to sell for use in everything from cosmetics to matchsticks.

The volcano regularly puffs out small amounts of noxious gases but the site stays open to the public.

Around five million of Indonesia`s 250 million people live and work near volcanoes, according to authorities, largely because of the fertile farming soil.