Portugal won the elections for the post of the Inter-Parliamentary Union (IPU) president with 222 votes. 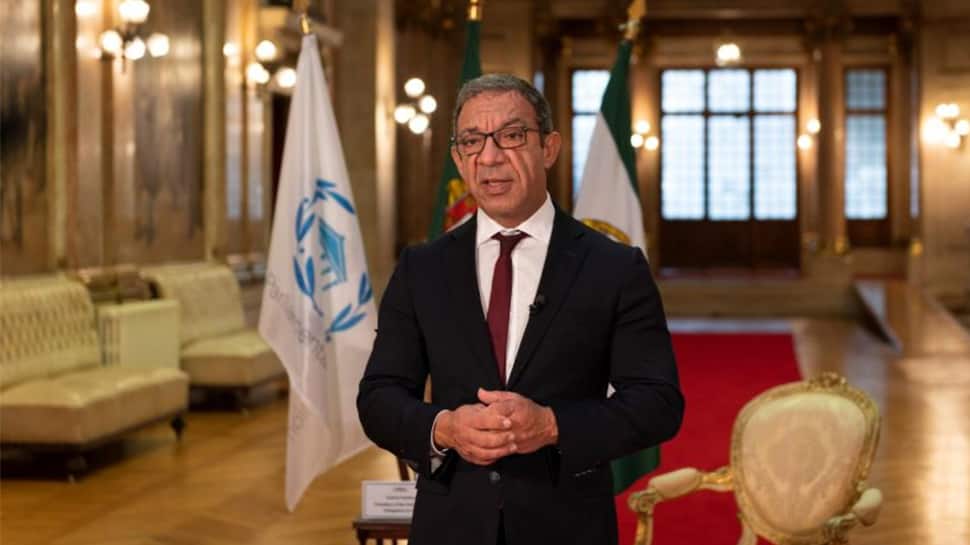 New Delhi: Portugal on Monday won the elections for the post of the president of the Inter-Parliamentary Union (IPU) with 222 votes. The new IPU president Duarte Pacheco was elected with 56 per cent of the vote in a single round of voting.

Uzbekistan got 67 votes, Canada got 53 votes and Pakistan got the lowest number of votes at 52. According to officials, India was opposed to Pakistan’s candidature and was expected to vote for either Portugal’s Duarte Pacheco or Akmal Saidov from Uzbekistan over Muhammad Sanjrani from Pakistan.

The term of the new IPU president will be from 2020-2023. The previous IPU president was Mexican MP Gabriela Cuevas Barron who completed the tenure in October.

Duarte Pacheco will be the 30th president of the IPU and has been a member of Portugal's Parliament since 1991. He has held different functions in Parliament, including as a Member of the Budget and Finance Committee and the Committee on Foreign Affairs and the Portuguese Communities.

IPU, based in Geneva is a body consisting of representatives from the National Parliaments of 179 countries. Each national parliament sends three of its legislatures to represent the country whenever the meeting of IPU takes place.

The Governing Council is meeting virtually amid the COVID-19 crisis from November 1-4 and voted virtually. 400 parliamentarians from over 140 IPU Member Parliaments had registered to vote electronically.

The elections took place through a remote electronic secret ballot. The Indian Parliamentary Delegation is led by Speaker of the Lok Sabha Om Birla and Poonamben Hematbhai Maadam and Swapan Dasgupta both legislators in the Indian Parliament.