When asked if Imran Khan, later prime minister Benazir Bhutto, dictator Pervez Musharraf and others were a part of the ruling elite, the minister said, "It is not a one person's role. Everyone has played a role. Pakistan should now do a soul searching." 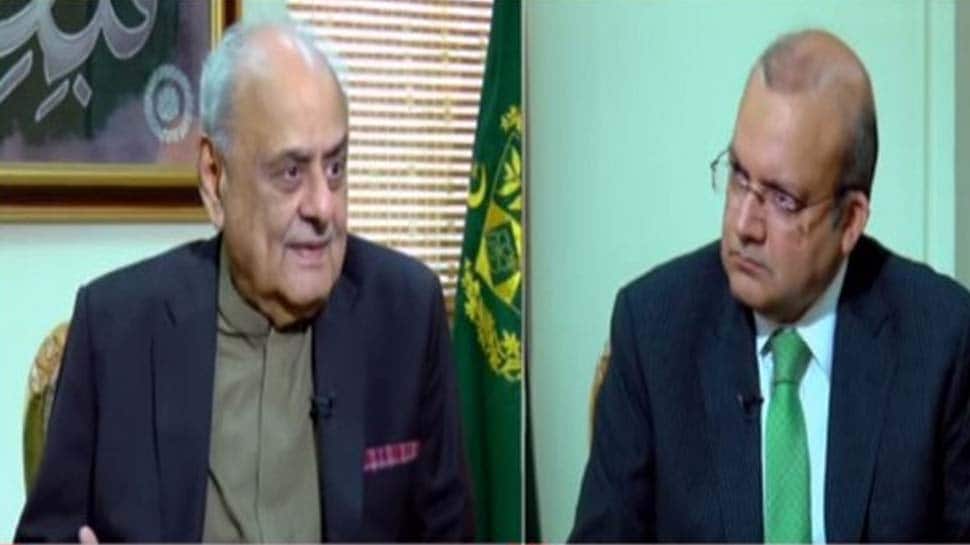 In a major embarrassment to Pakistan and its Prime Minister Imran Khan, the country's Interior Minister Brigadier (retired) Ijaz Ahmed Shah asserted that the international community doesn't believe the nation's narrative on Kashmir, and instead it is India whose version is trusted. Speaking on Wednesday on a Pakistani news channel, Shah also blamed Pakistan's "ruling elite" including Khan for "destroying" the image of the country.

"People do not believe us... in the international community. We say they (India) imposed curfew in Kashmir, they are not giving medicines to people, people are being beaten, there is no food for the people but nobody believes us. They trust India. The ruling elite has destroyed the country and its name. We lost it. People believe that we are not a responsible nation," he said.

When asked if Imran Khan, later prime minister Benazir Bhutto, dictator Pervez Musharraf and others were a part of the ruling elite, the minister said, "It is not a one person's role. Everyone has played a role. Pakistan should now do a soul searching."

Shah's remarks came a day after Pakistan Foreign Minister Shah Mahmood Qureshi, during a UNHRC session in Geneva, on Tuesday claimed that India has transformed Jammu and Kashmir into the largest "caged prison on this planet" after the abrogation of Article 370 and that Human rights were being "trampled with impunity" in the region.

Islamabad has been left red-faced after its desperate attempts to internationalise the Kashmir issue fell flat. The country has found itself isolated after being snubbed at the United Nations, as well as by countries like the United States, France, and Russia.

India`s decision to scrap Article 370 and end Jammu and Kashmir's special status to bring it at par with rest of India has seen the international community calling the move as the country's internal matter. Islamabad has found itself completely isolated despite desperate attempts aimed at internationalising the issue.

Pakistan has approached various world leaders, including Abu Dhabi Crown Prince Mohammed bin Zayed Al Nahyan, Saudi Arabia`s Crown Prince Mohammed Bin Salman, French President Emmanuel Macron and the Jordanian King Abdullah II to seek their interventions into the issue, but in vain. However, Pakistan has been told to engage bilaterally with India to end tensions. India has repeatedly made it clear that talks with Pakistan are only possible after Islamabad stops sponsoring terror.