The U.N. nuclear watchdog, the International Atomic Energy Agency (IAEA), which monitors Iran`s nuclear programme under the deal, confirmed in Vienna that Tehran had breached the limit. 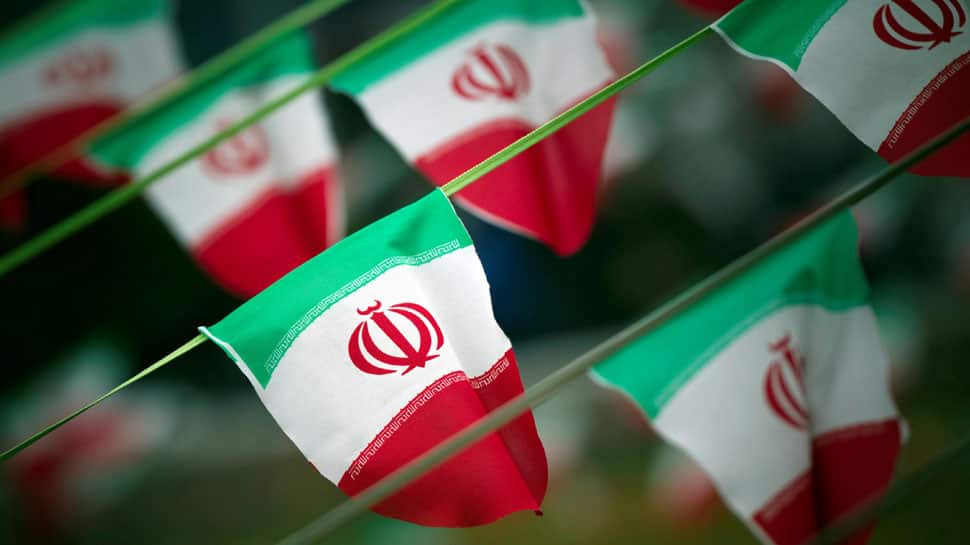 DUBAI/VIENNA: Iran announced on Monday it had amassed more low-enriched uranium than permitted under its 2015 deal with major powers, its first major step in violation of the deal since the United States pulled out of it more than a year ago.

The U.N. nuclear watchdog, the International Atomic Energy Agency (IAEA), which monitors Iran`s nuclear programme under the deal, confirmed in Vienna that Tehran had breached the limit.

The step could have far-reaching consequences for diplomacy at a time when European countries are trying to pull the United States and Iran back from the brink of war, less than two weeks after Washington aborted air strikes at the last minute.

The Europeans, who opposed last year`s decision by President Donald Trump to abandon the nuclear deal signed under his predecessor Barack Obama, had pleaded with Iran to keep within its parameters.

Iran has said it aims to do so but cannot do so indefinitely, as long as sanctions imposed by Trump have deprived it of the benefits it was meant to receive in return for accepting curbs on its nuclear programme under the deal.

Foreign Minister Mohammad Javad Zarif said Iran had passed the threshold, exactly as it had warned it would: "We have said very transparently what we will do."

The move is a test of European diplomacy after French, British and German officials had promised a strong diplomatic response if Iran fundamentally breached the deal.

Prime Minister Theresa May`s office said Britain was urgently considering its next moves along with its partners, and urged Iran to "reverse this step". Her foreign secretary, Jeremy Hunt, said he was "deeply worried" by Iran`s announcement.

A European diplomat told Reuters there was a mechanism under the agreement to deal with "any inconsistencies", and it would be up to a joint commission of signatories to decide next steps.

Israeli Prime Minister Benjamin Netanyahu said the European countries should "stand behind their commitments" and impose "automatic sanctions" on Iran.

Iran announced in May that it would speed up production of enriched uranium in response to the Trump administration sharply tightening sanctions against it that month. Washington has now effectively ordered all countries to halt purchases of Iranian oil or face sanctions of their own, which Tehran calls "economic war" designed to starve its population.

In the two months since the U.S. sanctions were tightened, the confrontation has taken on a military dimension, with Washington blaming Tehran for attacks on oil tankers in the Gulf region, and Iran shooting down a U.S. drone. Trump ordered air strikes in retaliation, only to call them off minutes before impact.

The nuclear deal imposes limits both on how much enriched uranium Iran can hold and on how pure its stocks can be, a pair of related thresholds intended to keep Tehran from amassing enough material, in a sufficiently refined state, to make a nuclear bomb.

Zarif said Iran`s next move would be to enrich uranium beyond the 3.67% maximum purity allowed under the deal, a threshold Tehran has previously said it would cross on July 7. That could be seen as a bigger breach than Monday`s announcement that it holds too much material at a permissible purity.