While the rage of Shahab-3 is 1000 km, one of its latest variants can reportedly hit targets 2000 km away. The missile flies at a speed of Mach 7 and is capable of carrying one warhead of 1,200 kilogrammes or five smaller bombs of 280 kg each to hit different targets. 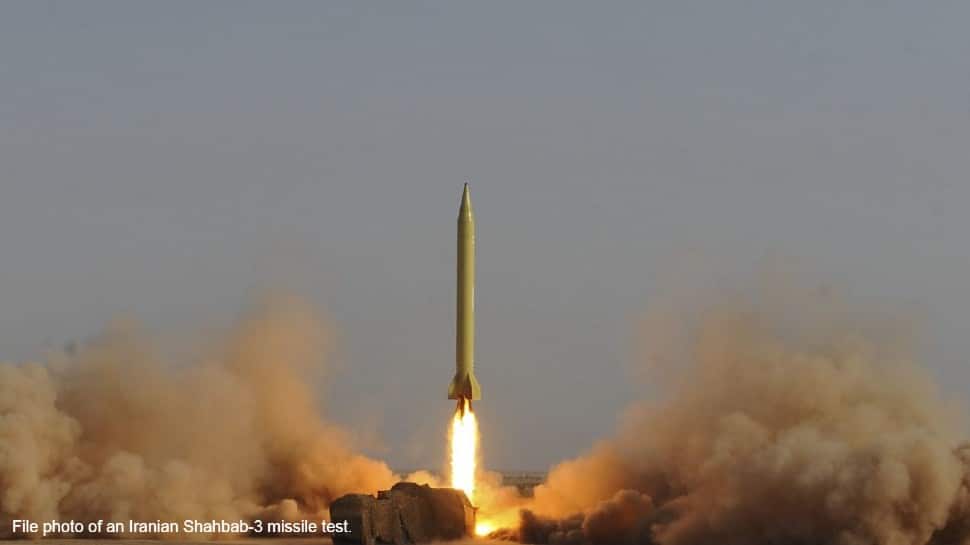 Amidst rising tensions with the United States of America and the United Kingdom, Iran on Wednesday test-fired Shahab-3 medium-range ballistic missile claimed the US media. The Shahab-3 test was successful with the missile flying for about 1000 kilometres from the southern part of Iran and hitting a target in the desert near capital Tehran.

According to US news channel Fox News, a senior unnamed US official said that they knew about the Iranian missile test. "We are aware of reports of a projectile launched from Iran, and have no further comment at this time," the official told the news channel.

CNN, another US news organisation, also quoted a US official as saying that the Shahab ballistic missile flew 1,000 km but did not pose a threat to shipping or US bases. The official added that the test-firing was part of Iran’s efforts to improve the range and accuracy of Shahab missile.

While the rage of Shahab-3 is 1000 km, one of its latest variants can reportedly hit targets 2000 km away. The missile flies at a speed of Mach 7 and is capable of carrying one warhead of 1,200 kilogrammes or five smaller bombs of 280 kg each to hit different targets.

Iran, which has had a tense relationship with western powers for the last few decades, has been involved in another face-off with the US and UK in the last few months.

On July 19, 2019, the Iranian Revolutionary Guard Corps (IRGC) seized the UK-flagged tanker Stena Impero in the Strait of Hormuz accusing the ship of violating international maritime regulations. The same day two Iranian drones was shot down a US Navy ship in the Strait of Hormuz, a claim the former has denied and instead said the Americans brought down their own unmanned aerial vehicle.

A few days before this incident, an Iranian ship was seized by Gibraltar following US request that the vessel was trying to supply oil to war-torn Syria violating sanctions by the European Union. The US and UK have declared that their naval and air force assets will escort their merchant ships passing through the area.

A month earlier on June 20, Iran had brought down US 'spy' drone 'RQ-4 Global Hawk' over its southern coastal province of Hormozgan. Reacting to the shooting down of the drone, US President Donald Trump had claimed that the American military was ready to launch a retaliatory strike against Iran to avenge the shooting down of its drone but he called off the attack just minutes before it was to be carried out.

"We were cocked & loaded to retaliate last night on 3 different sights when I asked, how many will die. 150 people, sir, was the answer from a General. 10 minutes before the strike I stopped it, not proportionate to shooting down an unmanned drone,” tweeted the US President a day later.