Taking a strong stance against Islamabad for using its consulate to promote anti-India activities, Iranian officials on August 15 forcibly removed banners from Pakistan's consulate in the northeastern city of Mashhad. 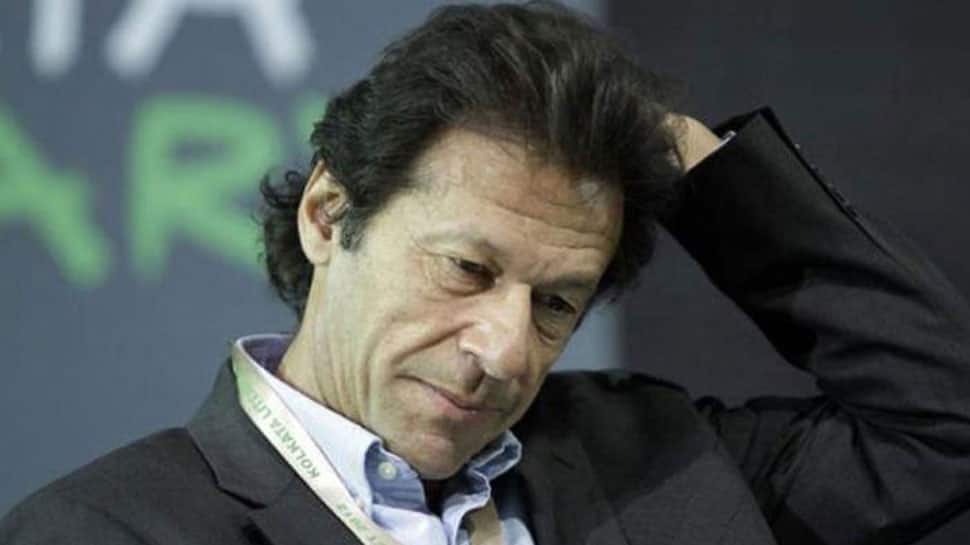 Mashhad: Taking a strong stance against Islamabad for using its consulate to promote anti-India activities, Iranian officials on August 15 forcibly removed banners from Pakistan's consulate in the northeastern city of Mashhad.

The anti-India banners on so-called 'Kashmir Solidarity day' were removed in the middle of the night from the walls of the Pakistani consulate by the local police of Mashhad.

Calling such methods "undiplomatic tactics", Tehran told Islamabad in clear terms that putting such banners against a third country goes against diplomatic norms. A disappointed Pakistan through a note verbal had raised the matter to Iran which it termed as unfortunate.

Officials in Tehran asked Pakistani diplomats that how will Foreign Affairs Ministry in Islamabad react if Iranian mission in Islamabad puts up banners against Saudi Arabia, and asked them if Pakistan will allow this.

Responding to this, Pakistan remained adamant and told Iran that the South Asian country's mission was within its right to display the messages.

Iran reiterated that its stance on Kashmir has not changed, and said that while Pakistan was a brotherly country, India was not an enemy of the state either.

Pakistani missions and diaspora globally have been trying to indulge in the anti-India activity in the aftermath of New Delhi's internal decision to remove the special autonomous status for the erstwhile state of Jammu and Kashmir.

Last week, Pakistani diaspora and Khalistanis had staged a massive protest outside the Indian mission in London and vandalised the property of the mission.

This was the second major protest by the Pakistani diaspora in London and was announced by Pakistani Foreign Minister SM Qureshi. At a global level, Pakistani groups have carried out protests outside Indian missions in Washington DC, South Korea, and Germany to internationalise the matter and gain the support of other countries, however, all their efforts have failed.

China will not tolerate any attempt to separate Hong Kong: Chinese state media