Israel, which views Iran as its biggest security threat, has repeatedly attacked Iranian targets and those of allied militia in Syria. 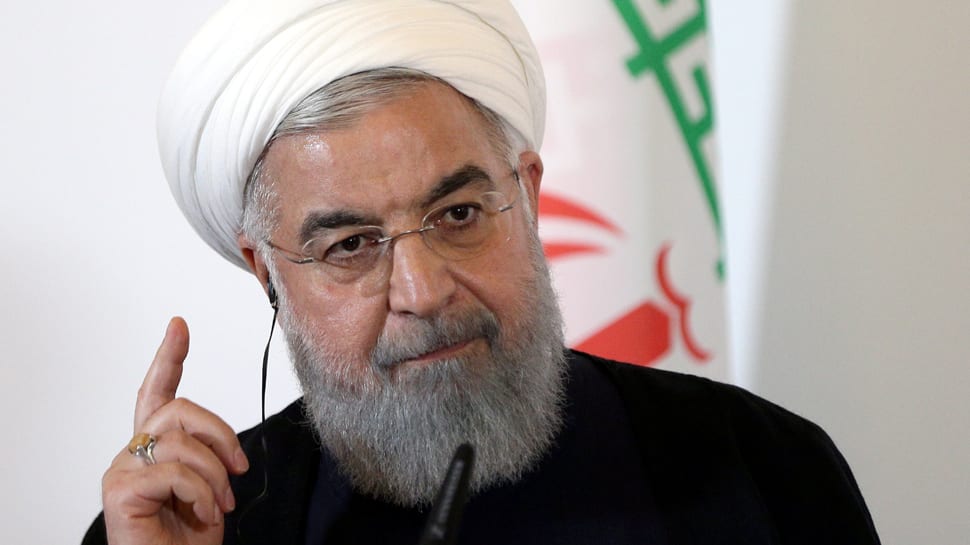 LONDON: Iran warned Israel on Tuesday of a "firm and appropriate" response if it continued attacking targets in Syria, where Tehran has backed President Bashar al-Assad and his forces in their nearly eight-year war against rebels and militants.

Israel, which views Iran as its biggest security threat, has repeatedly attacked Iranian targets and those of allied militia in Syria. With an election looming in April, Israel has been increasingly open about carrying out its air strikes.

"If these actions continue, we will activate some calculated measures as a deterrent and as a firm and appropriate response to teach a lesson to the criminal and lying rulers of Israel," Shamkhani was quoted as saying by Fars news agency.

Israeli Prime Minister Benjamin Netanyahu said last month that Israeli forces would continue to attack Iranians in Syria and warned them to "get out of there" fast.

In January, Israeli warplanes carried out an attack on what they called an Iranian arms cache in Syria.

Syria`s Moalem was quoted on Tuesday by a Hezbollah-run media unit as saying: "The Syrian government considers it to be its duty to keep Iranian security forces in Syrian territory."

Iran has also repeatedly said it will keep military forces in Syria.