Is Pakistan planning to gift two Sindh islands to China on a platter?

Imran Khan had expressed a desire for the development of various islands along the coast of Sindh and Balochistan during his last year's visit to China. 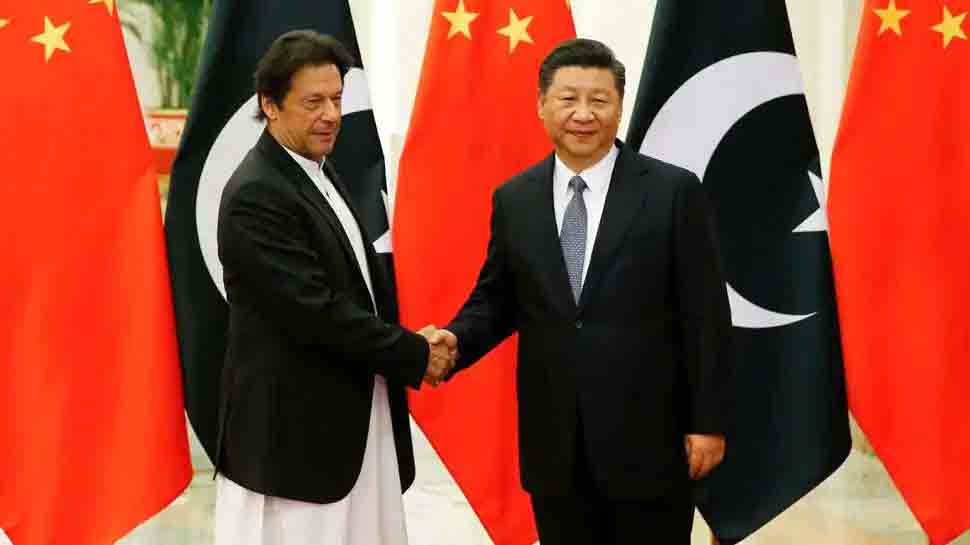 ISLAMABAD: The Imran Khan government in Pakistan has been trying to unilaterally take over the islands of Buddhoo and Bundal belonging to Sindh on demand of the Chinese government, without taking consent of the people of Sindh or its government. Although an apparent explanation for such unethical move by the federal government could be Pakistan's hunger for funds, the actual motive lies behind China's interest in strengthening its footholds in the Arabian Sea through a China-Pakistan maritime collaboration.

Imran Khan had expressed a desire for the development of various islands along the coast of Sindh and Balochistan during his last year's visit to China. Sensing the military benefits of having a foothold in the area, China quickly agreed to carry out feasibility studies of developing at least eight islands.

In line with China's time-tested policy of gradual advancement, it has now put forth its demand for two islands for now. Most of the preliminary background works related to the development of these islands have been done by Chinese engineers, who were working on various projects associated with Gwadar and Karachi Shipyard.

"If the work at Karachi and Gwadar continues at the current pace, the world will be seeing Chinese submarine bases in the Arabian Sea in the next 3-4 years. The two islands, Buddhoo and Bundal will be extensions of Karachi and Gwadar," a source aware of the developments told Zee News.

The involvement of Chinese engineers working at the Gwadar and Karachi Shipyards in preparing a preliminary development plan for these islands is clear evidence of that. The presidential ordinance to form PIDA (Pakistan Island Development Authority) is also aimed precisely for solving the very purpose of Chinese. It is very likely that the PIDA will be headed by some very high ranked military officers. The aim would be to suppress any local resistance, as it would be a natural reaction of Sindhi people towards such encroachment of their resources and that too for handing over the same to China on a platter.

Sindhi government and leaders as well as several Baloch parties have been protesting against the decision and are keen to fight a legal battle on the grounds of article 172 and 18th constitutional amendments. While article 172 of Pakistani constitution provides rightful ownership of property falling in a province to the provincial government, the 18th  amendment prohibits the President from making unilateral decisions by turning Pakistan from a Presidential state to a parliamentary republic.

However, it is highly unlikely that these protests or the legal fight would do any justice to the people of Sindh whose property is encroaching, as everyone has witnessed Imran Khan's acerbic style of leadership and single-minded resolve to use coercion to silence any voice opposing him.

With his political ineptitude, it certainly would be hard for him to understand that snatching the two islands from the people of Sindh and handing them cover to China would not do any good to Pakistan. The funds Imran Khan is expecting from China in return, in the form of developmental assistance, would eventually increase the burden of loans on common people.

Moreover, if he is expecting that Pakistan would have any controlling stake in so-called China-Pakistan maritime collaboration on these islands, he certainly is unrealistically optimistic as everyone is aware of the unilateral nature of Chinese collaborations.

One should also know that the two islands are just the beginning. It would be followed by several territorial concessions in Sindh and Balochistan. It is now all up to the people of Sindh whether they want to forego their property for someone else's interests. There would be brutal suppression from Imran Khan’s government and the military establishment of Pakistan if the common people would decide upon defending their property. False charges would be levied and arrests would follow.

Perhaps the international community would take cognisance in time and lend a helping hand against China's expansionism.