The Institute for Strategic Dialogue (ISD), which carried out the study, tracked 288 Facebook accounts linked to a particular ISIS network over three months. 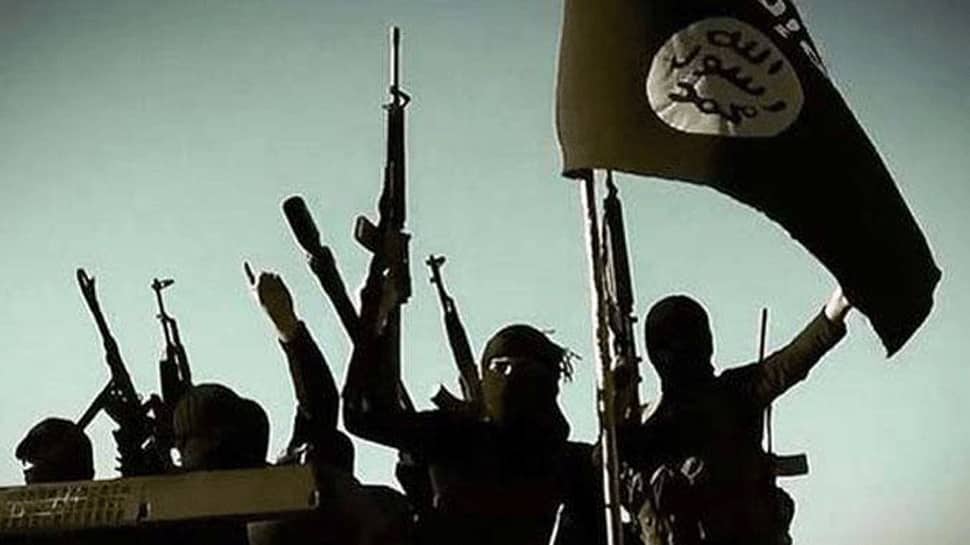 The Institute for Strategic Dialogue (ISD), which carried out the study, tracked 288 Facebook accounts linked to a particular ISIS network over three months.

The group behind them was able to exploit gaps in both the automated and manual moderation systems on Facebook, to generate tens of thousands of views of their material.

However, Facebook said most of them had now been removed.

The new ISD report, titled ''The Propaganda Pipeline: The ISIS Fuouaris Upload Network on Facebook" is based on an investigation that delved into the inner workings of a pro-ISIS account network on Facebook. In its analysis ISD also found that the Fuouaris Upload network expanded to other platforms, like SoundCloud, where it currently controls 18 branded accounts that have seeded 91 pieces of ISIS audio content.

Networks of ISIS supporters were also found to be plotting, preparing and launching 'raids' on other Facebook pages, including those belonging to the US military and political leaders.

Ebola spreading in western Congo with nearly 50 confirmed cases: WHO