At least 321 people were killed and about 500 people wounded in the attack. 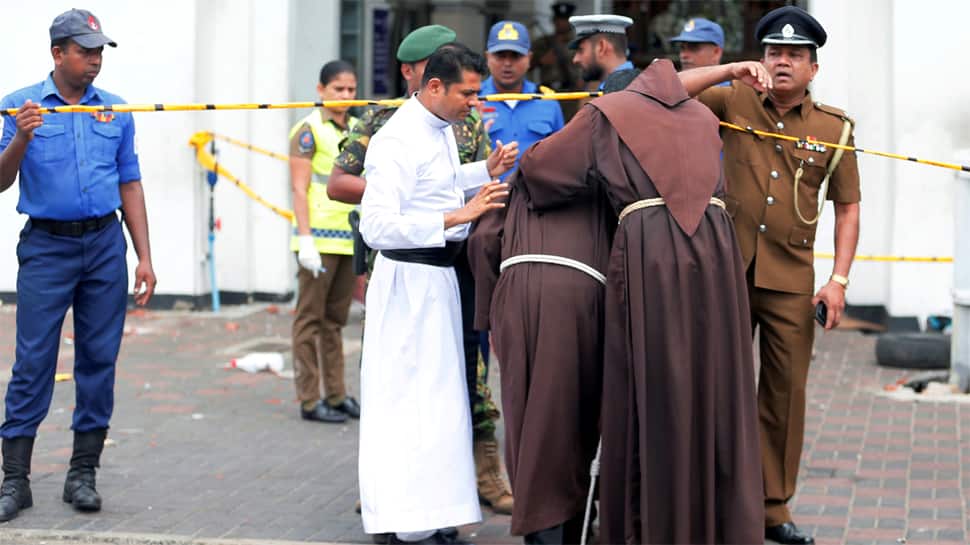 CAIRO (Reuters): Islamic State has claimed responsibility for coordinated bombings in Sri Lanka which killed 321 people and injured about 500 others, the group's AMAQ news agency said on Tuesday.
The group did not give evidence for its claim.

At least 321 people were killed and about 500 people wounded in the attack.

Earlier in the day, a Sri Lankan official had said that the devastating bombings were a retaliation for recent deadly attacks on mosques in New Zealand. "The initial investigation has revealed that this was in retaliation for the New Zealand mosque attack," junior minister for defence Ruwan Wijewardene told parliament.

He did not elaborate on why authorities believed there was a link to the killing of 50 people at two mosques in the New Zealand city of Christchurch during Friday prayers on March 15. A lone gunman carried out those attacks.

US intelligence sources said the attacks carried some of the hallmarks of the Islamic State militant group, although they were cautious because it had not claimed responsibility.

Islamic State is usually quick to claim responsibility for, or links to, attacks against foreign targets or religious groups, whether it was involved or not, they said.

Earlier on Tuesday, Sri Lankan government and military sources said a Syrian had been detained among 40 people being questioned over the bombs. "He was arrested after the interrogation of local suspects," one of the sources said, referring to the unidentified Syrian.