"We have to adopt a new positive approach regarding Afghanistan," Shah Mahmood Qureshi said. 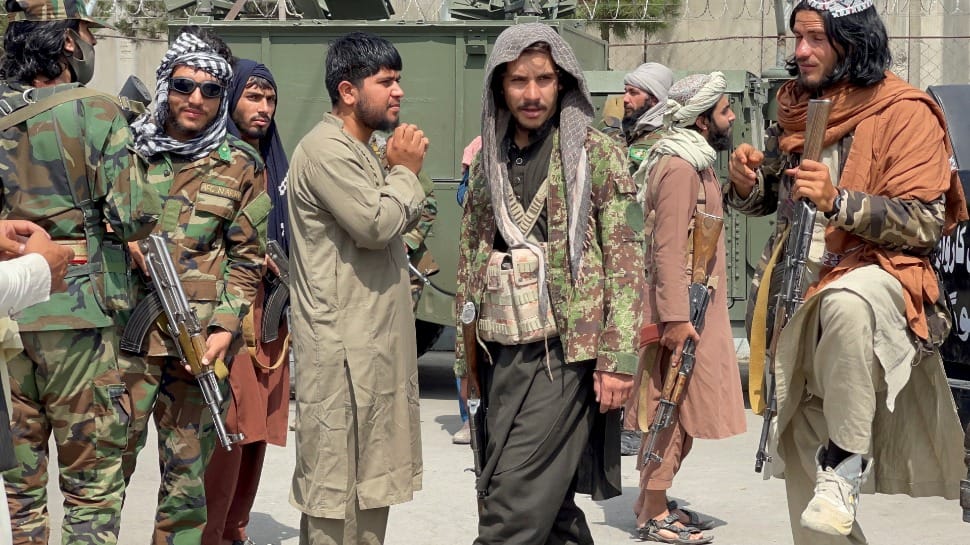 Taliban patrol at a runway a day after US troops withdrawal from Kabul Airport (FILE PHOTO: Reuters)
Share:
Edited By:

Islamabad: Pakistan Foreign Minister Shah Mahmood Qureshi on Friday urged the international community to adopt a "new positive approach" towards Afghanistan, warning that isolating the country will have "serious consequences" for the Afghan people, the region and the world at large. Qureshi made the comments during a joint press conference along with Spanish Foreign Minister Jose Manuel Albares, who arrived in Islamabad on Friday to discuss the latest Afghan situation.

"Isolating Afghanistan will have serious consequences and will not be helpful for the Afghan people, the region and the world at large," said Qureshi, adding that the policy of intimidation, pressure and coercion did not work.

"We have to adopt a new positive approach regarding Afghanistan," he said.

He urged the international community to recognise the new reality in Afghanistan and engage with the Taliban for the sake of peace.

Qureshi urged the world to focus on averting the humanitarian crisis in Afghanistan and expressed satisfaction that a conference was to take place in Geneva to raise funds for the country.

He said Pakistan was contributing towards the improvement of the situation in Afghanistan and sent an aircraft on September 9 with food and medicine supplies and promised to extend more humanitarian assistance through air and land routes.

Qureshi reiterated his call to the international community to take steps to avert the economic collapse of Afghanistan, which can be done by making available the resources and promoting economic activities.

He suggested the decision of freezing Afghan funds will not be helpful and be revisited.

Talking about the international commercial flight from Kabul to Doha on Thursday, he said this safe passage was in sync with the demand of the Europeans and "we need to encourage the Taliban to stay on course".

Qureshi also regretted that the "spoilers" did not allow the intra-Afghan dialogue to reach a conclusion, saying if there had been progress on talks among various Afghan groups, things would have been calmer.

Pakistan Army chief General Qamar Javed Bajwa said on Friday that the world community must engage constructively and provide humanitarian support to bring lasting peace and stability in Afghanistan. While chairing the 243rd Corps Commanders' Conference at the General Headquarters in Rawalpindi, Gen Bajwa reiterated Pakistan's firm commitment to peace, according to a statement by the Pakistan Army.

"Constructive engagement and sustained humanitarian support for Afghanistan by the world community are imperative for enduring peace and stability," he said.

Bajwa also said that close cooperation among all regional stakeholders was essential for a prosperous and peaceful region.

He appreciated the Pakistan Army for its support and role in the evacuation of foreign and Afghan people from Afghanistan to other countries, the statement said.

The Taliban swept across Afghanistan last month, seizing control of almost all key towns and cities in the backdrop of withdrawal of the US forces that began on May 1. On August 15, the capital city Kabul also fell to the Taliban, even as a large number of Afghans attempted in vain to flee the war-torn nation.