The Jewish state is likely to be the fourth nation to achieve a controlled touchdown on the lunar surface. 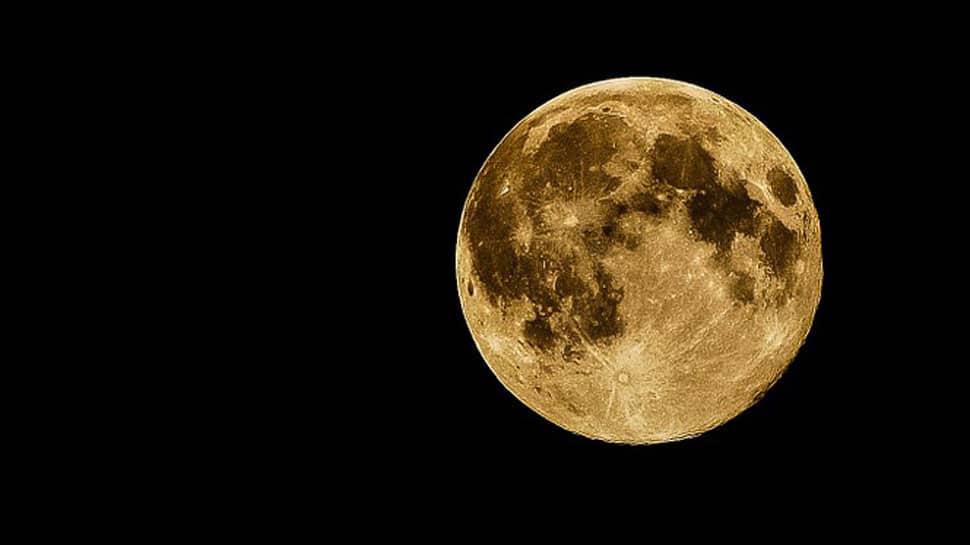 CAPE CANAVERAL: Israel`s first spacecraft built to land on the moon was set for launch on Thursday from Florida on a mission that, if successful, would make the Jewish state only the fourth nation to achieve a controlled touchdown on the lunar surface.

The unmanned robotic lander dubbed Beresheet - Hebrew for the biblical phrase "in the beginning" - was due for liftoff at 8:45 p.m. EST (0145 GMT Friday) atop a Falcon 9 rocket launched by California-based entrepreneur Elon Musk`s SpaceX company from Cape Canaveral Air Force Station.

If all goes according to plan, Beresheet, about the size of a dishwasher, will arrive on the near-side of the moon in mid-April following a two-month journey through 4 million miles (6.5 million km) of space. A flight path directly from the Earth to the moon would cover roughly 240,000 miles (386,242 km).

Once launched, the spacecraft will enter a gradually widening Earth orbit that will eventually bring the probe within the moon`s gravitational pull, setting the stage for a series of additional manoeuvres leading to an automated touchdown.

Beresheet was one of three payloads to be carried aloft by the SpaceX rocket. The two others are a telecommunications satellite for Indonesia and an experimental satellite for the U.S. Air Force.

So far, only three other nations have carried out controlled "soft" landings on the moon - the United States, the former Soviet Union and China. Spacecraft from several countries, including India`s Moon Impact Probe, Japan`s SELENE orbiter and a European Space Agency orbital probe called SMART 1, have intentionally crashed on the lunar surface.

The U.S. Apollo program tallied six manned missions to the moon - the only ones yet achieved - between 1969 and 1972, with about a dozen more robotic landings combined by the United States and Soviets. China made history in January with its Chang`e 4, the first to touch down on the dark side of the moon.

A series of future moon landings has already been jointly planned by IAI and German`s OHB System on behalf of the European Space Agency.

I'm ready for another Cuban Missile-style crisis if you want one: Putin to US