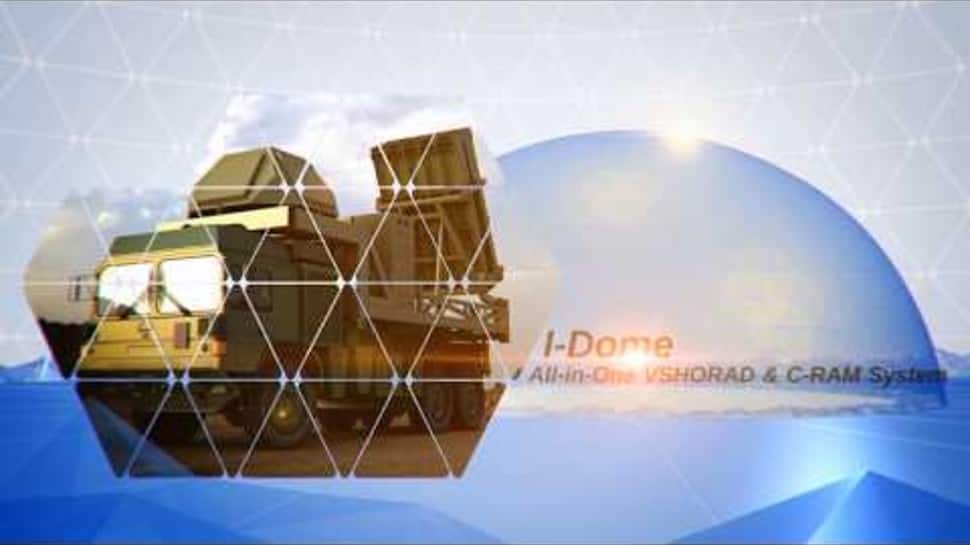 Israeli news portal The Jerusalem Post reported that the trials were carried out jointly by Rafael Advanced Systems and the Israel Missile Defense Organization, which comes under the Directorate of Defense Research and Development of the country's Defense Ministry. According to the ministry, the tests were successful and reveal the advanced capabilities of the Iron Dome in defending Israel against a barrage of missiles.

Rafael executive vice president and head of its Air and Missile Defense Division Brigadier-General (res.) Pini Yungman asserted that the tests had a 100% success rate. "Following the test series, we can confidently say that the State of Israel is highly defended, more than ever before," he was quoted as saying by The Jerusalem Post.

Israel Missile Defense Organisation director Moshe Patel added that Iron Dome has in the last 10 years successfully carried out over 2,000 operational interceptions. "When we deliver it to the Israel Defense Forces, the air force will be equipped to confront evolving threats in the region," Patel was quoted by another news website The Times of Israel.

The mobile all-weather air defence system has been primarily developed by Rafael while the MMR radar used in the Iron Dome is a product by ELTA, which is a subsidiary of the Israel Aerospace Industries. The command and control system of the defence system is by mPrest.