Israeli student killed in Australia while video chatting with sister

Homicide investigators believe she was assaulted and killed in a random attack shortly after getting off the number 86 tram, just over a kilometre from her home. 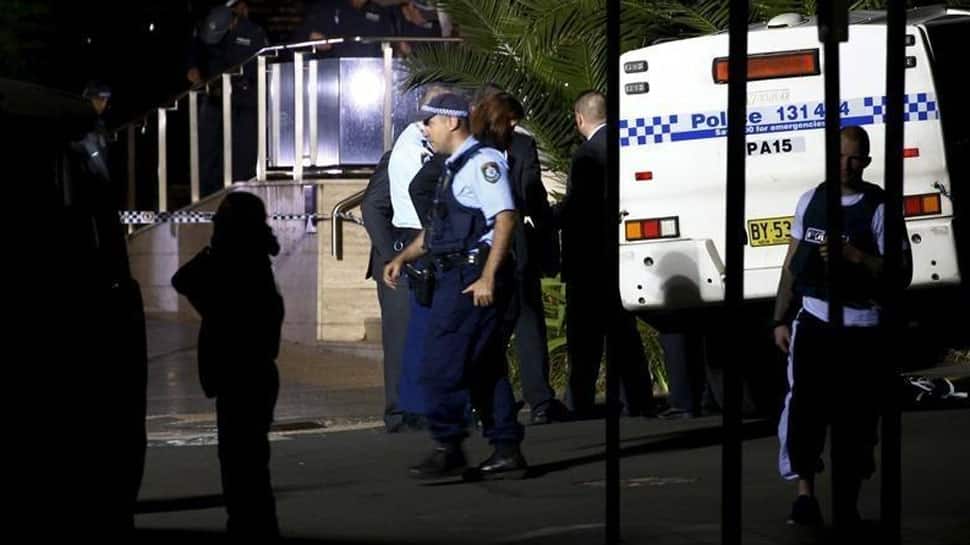 Canberra: A 21-year-old Israeli student was killed in Australia`s Melbourne city while she was on a video call with her sister, police said on Thursday. Aiia Maasarwe, an Arab-Israeli student who was in Melbourne as part of her studies at Shanghai University, was attacked on Wednesday morning, reports the Australian Broadcasting Corporation.

Her body was found by passers-by near a tram stop in the northern suburb of Bundoora. Homicide investigators believe she was assaulted and killed in a random attack shortly after getting off the number 86 tram, just over a kilometre from her home.

She was returning from a show at The Comics Lounge in North Melbourne. Detective Inspector Andrew Stamper said Maasarwe was talking to her sister, who is overseas, at about 12.10 a.m. (Wednesday) when it is believed she was attacked on the pavement less than 50 metres from the tram stop.

"The phone then appeared to fall to the ground and she couldn`t contact her. We think that`s the time. "She heard the sound of the phone falling to the ground and heard some voices and that was it," Stamper told the media on Thursday.

Maasarwe`s sister tried to call her back but was unable to reach her. Stamper said some of Maasarwe`s belongings had been found in a park opposite where her body was found.

Two different items of clothing were also found nearby - a black baseball cap with 1986 written across the front, and a grey and black t-shirt. The police are also investigating whether she was sexually assaulted before the murder.