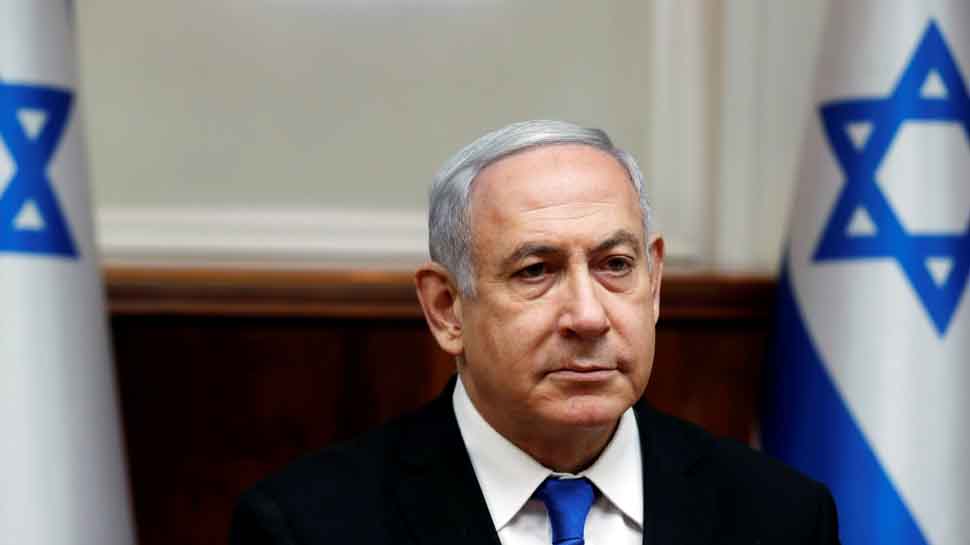 JERUSALEM: Israel`s embattled Prime Minister Benjamin Netanyahu faced a fresh challenge to his power on Thursday as his Likud party held leadership primaries in the run-up to a national election, the country`s third in under a year. Netanyahu, head of Likud for the past 14 years, is widely expected to retain the right-wing party`s leadership. However, the challenge has added to pressures that have mounted this year on the four-term premier, who is under indictment and fighting for political survival.

In November, Netanyahu was charged for corruption in three criminal cases and he has twice failed to form a government in the wake of two inconclusive national ballots, held in April and September. Netanyahu`s centrist rival in those elections, Benny Gantz, was also unable to form a coalition government, which has led Israel to political deadlock and an unprecedented third election.

Netanyahu has cast the legal case against him as a political witch-hunt orchestrated by the media and the Israeli left in the hopes of ousting a popular right-wing leader. Though the troubles of `King Bibi` as he is nicknamed by his fans, do not seem to have dented the loyalty Netanyahu commands among his supporters, some Likud members have said it is time for fresh leadership.

His challenger in the party primaries, Gideon Saar, a former education and interior minister and a popular member of Likud, has said that the party is unlikely to regain power in the March 2 election unless Netanyahu steps aside. Netanyahu, who has served as prime minister for more than a decade, has dismissed Saar`s challenges, talking up his security credentials and international prowess. Some 116,048 Likud members are eligible to vote in the party primary, though stormy weather could keep some of them at home. Results are expected by Friday morning.