US President Joe Biden has expressed outrage over the recent killings of innocent people by the security forces in Myanmar. 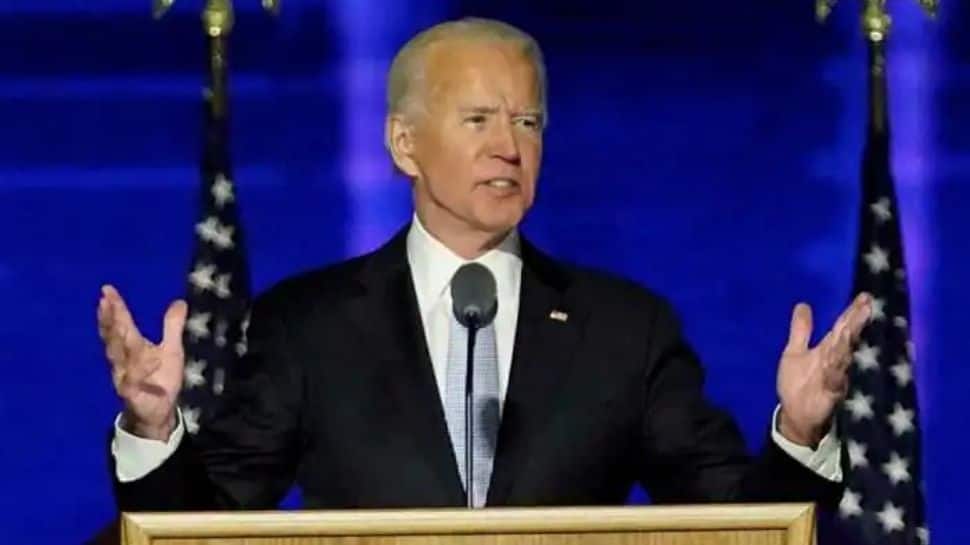 Washington: US President Joe Biden has expressed outrage over the recent killings of innocent people by the security forces in Myanmar, where the military junta overthrew a democratically elected government.

“It's terrible. It's absolutely outrageous. And based on the reporting I've gotten, an awful lot of people have been killed totally unnecessarily,” Biden said on Sunday (March 28).

He was responding to questions about the recent deaths of innocent people in a protest against the military coup in Myanmar.

Over a 100 people lost their lives on Saturday, Myanmar's National Armed Forces Day, and shots were fired at the American Center of Yangon, in an incident that is being investigated, Congressman Gregory Meeks, Chairman of the House Foreign Affairs Committee, said.

“The Burmese military marked the country's National Armed Forces Day with a senseless and brutal crackdown that claimed the lives of over one hundred Burmese citizens. This is the bloodiest day that we have witnessed since the junta's illegal and illegitimate coup,” he said.

“The reported attack on the American Center in Yangon suggests that this situation is untenable and increasingly spiraling out of control,? Meeks said condemning the military's actions in Myanmar,” Meeks said.

“I call on the Tatmadaw to ensure the safety of American personnel and refrain from violence against the people who are protesting its continuing undemocratic actions. I welcome the Biden administration's sanctions on MEC and MEHL earlier this week and urge the administration to work with our partners to place additional pressure on the junta until it respects the will of the people,” Meeks added.

On Saturday, Chiefs of Defense of Australia, Canada, Germany, Greece, Italy, Japan, the Kingdom of Denmark, the Netherlands, New Zealand, the Republic of Korea, the United Kingdom, and the United States of America in a joint statement condemned the use of lethal force against unarmed people by the Myanmar armed forces and associated security services.

“A professional military follows international standards for conduct and is responsible for protecting ‘not harming’ the people it serves. We urge the Myanmar Armed Forces to cease violence and work to restore respect and credibility with the people of Myanmar that it has lost through its actions,” the joint statement said.