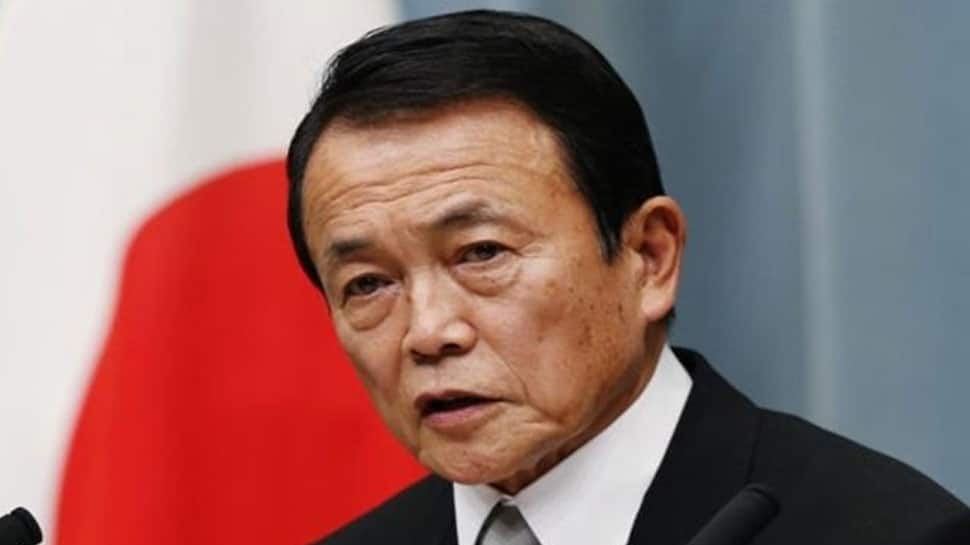 During a speech, Aso, 78, denied that the elderly were the cause of the decline and increasing social security costs, CNN reported.

"There are lots of strange people who say the elderly are to blame, but that is wrong," said Aso, who also holds the role of Finance Minister.

"The problem is with those who didn`t give birth."

After being grilled by an opposition lawmaker during a budget committee session, Aso said on Monday that he would retract the remark "if it caused misunderstanding".

"It gave a false impression without conveying the meaning of my original remark," Aso explained, without giving much details.

Japan is a "super-aged" nation, meaning more than 20 percent of its population is older than 65. It has been on a steady demographic decline since the 1970s.

In 2017, fewer than 950,000 babies were born while the number of deaths rose to a post-war high of 1.3 million, according to the Ministry of Health and Labour.

Since the 1990s, Japan has introduced policies to boost its birth rates, such as enhancing child care services and improving housing and public facilities for families with children.

However, structural issues still prevent both working men and women from balancing their careers with family life.