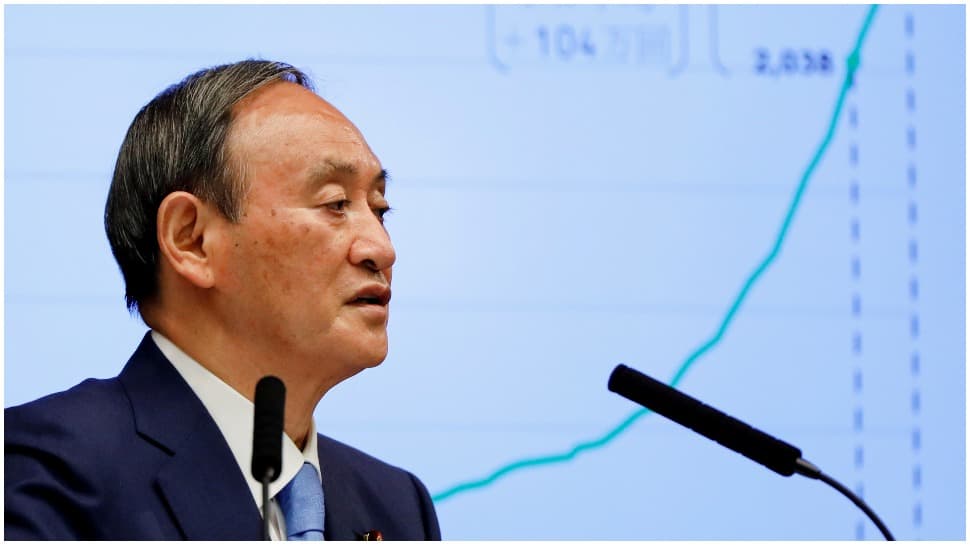 Meanwhile, the Japanese PM on Wednesday (September 8) kicked off preparations to participate in the Quad summit.

Suga will not run in the ruling Liberal Democratic Party`s leadership election in late September, meaning that he will step down as prime minister in a few weeks. But he has decided to attend the meeting in Washington in response to Biden`s invitation, reported Nikkei Asia.

Both the leaders are also expected to meet on the sidelines of the Quad summit to affirm their cooperation toward peace and stability in the Taiwan Strait, echoing their bilateral meeting in April.

The Taiwan Strait is a 180-kilometer-wide strait separating the island of Taiwan and continental Asia. The strait is in international waters, however, China claims Taiwan as its own territory.

Quad leaders had agreed at their virtual summit in March to meet in person by the end of the year.

Though they had stopped short of criticising China by name in their joint statement from that event, they had pledged to "meet challenges to the rules-based maritime order in the East and South China Seas," reported Nikkei Asia.

The leaders had also agreed to set up expert working groups on coronavirus vaccines, critical and emerging technologies, and climate change. In Washington, they are expected to discuss how to better distribute vaccines to developing economies to counter Chinese vaccine diplomacy.

At over 9 hours, Australian man sets new world record for the longest plank