Of this stimulus package, 220 billion yen ($2 billion) is being allocated for companies shifting production back to Japan and 23.5 billion yen for those seeking to move production to other countries. 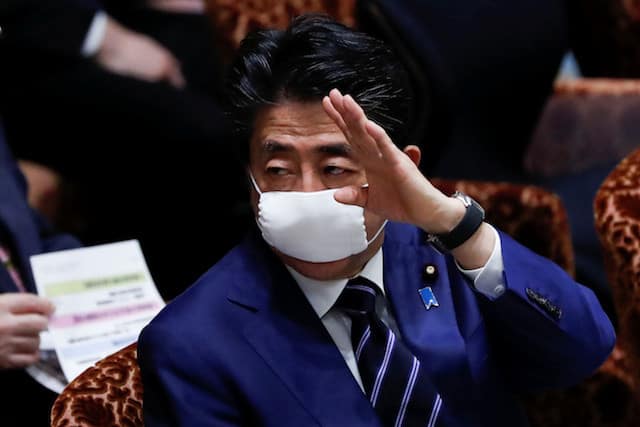 New Delhi: Japan has earmarked an economic stimulus package of $2.2 billion to help its manufacturers shift production out of China as the coronavirus COVID-19 pandemic disrupts supply chains between the two major trading partners, said a Bloomberg report. Of this stimulus package, 220 billion yen ($2 billion) is allocated for companies shifting production back to Japan and 23.5 billion yen for those seeking to move production to other countries, said the report citing the plan detail posted online.

Prime Minister Shinzo Abe took this step when Chinese President Xi Jinping is expected to be on a state visit to Japan early this month. But what would have been the first visit of its sort in a decade was postponed a month ago amid the spread of the coronavirus and no new date has been set, said the report.

China is Japan’s biggest trading partner under normal circumstances, but imports from China slumped by almost half in February as the disease shuttered factories. This has reportedly led to renewed talk of Japanese firms reducing their reliance on China as a manufacturing base.

The Japanese government’s panel on future investment last month reportedly discussed the need for manufacturing of high-added value products to be shifted back to Japan, and for the production of other goods to be diversified across Southeast Asia.

According to data compiled for the panel, Japan exports a far larger share of parts and partially finished goods to China than other major industrial nations.

It remains to be seen how the policy will affect Prime Minister Shinzo Abe’s years-long effort to restore relations with China.

The initial stages of the COVID-19 outbreak in China appeared to warm the often chilly ties between the two countries. Japan provided aid in the form of masks and protective gear -- and in one case a shipment was accompanied by a fragment of ancient Chinese poetry. In return, it received praise from Beijing, Bloomberg report added.