Days after the US Defense Department released three videos showing mysterious UFO-like objects, the Japan's Defense Ministry has decided to draw up protocols for potential encounters with UFOs. 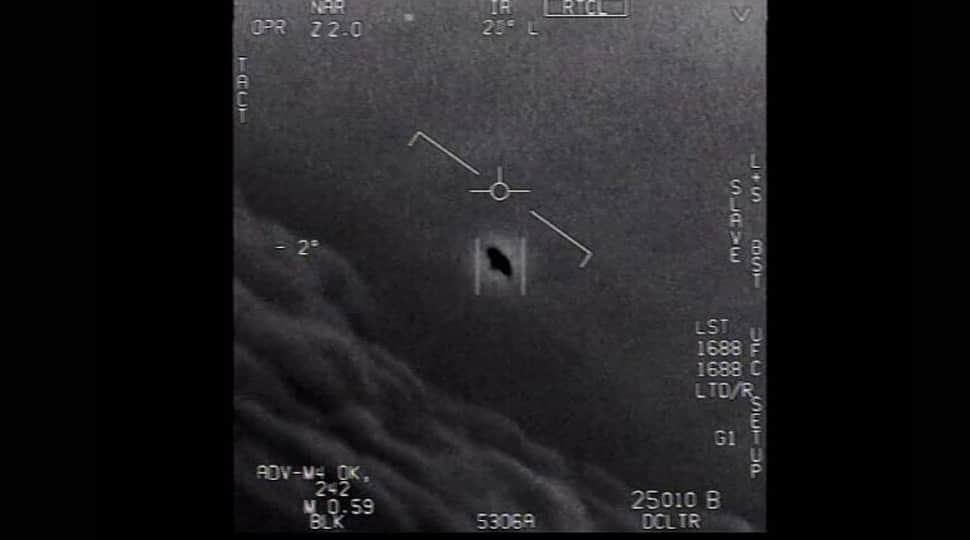 Days after the US Defense Department released three videos showing mysterious UFO-like objects, the Japan's Defense Ministry has decided to draw up protocols for potential encounters with UFOs.

It is learnt that Japan government has decided to consider procedures to respond to, record and report encounters, but it is notable that the nature of such objects is unknown and it could lead to confusion in the minds of Self-Defense Forces pilots, including those of F-15 fighter jets.

According to Japanese Defense Minister Taro Kono, SDF pilots have never encountered UFOs, but he added that the ministry has decided to set protocols with an aim to cover the possibility.

On April 27, the Pentagon had released three previously classified videos in which US Navy pilots can be seen encountering what appear to be unidentified flying objects (UFOs).

According to Pentagon, the videos, which are not of very good quality, depict “unexplained aerial phenomena” and these were previously leaked.

“After a thorough review, the department has determined that the authorized release of these unclassified videos does not reveal any sensitive capabilities or systems, and does not impinge on any subsequent investigations of military air space incursions by unidentified aerial phenomena,” the statement said.