Japan to provide Pakistan USD 10.6 million for fight against malnutrition

The assistance was announced on Tuesday and is part of a partnership that the Japanese government signed with the UN Development Programme (UNDP) and the World Food Programme (WFP) in Islamabad. 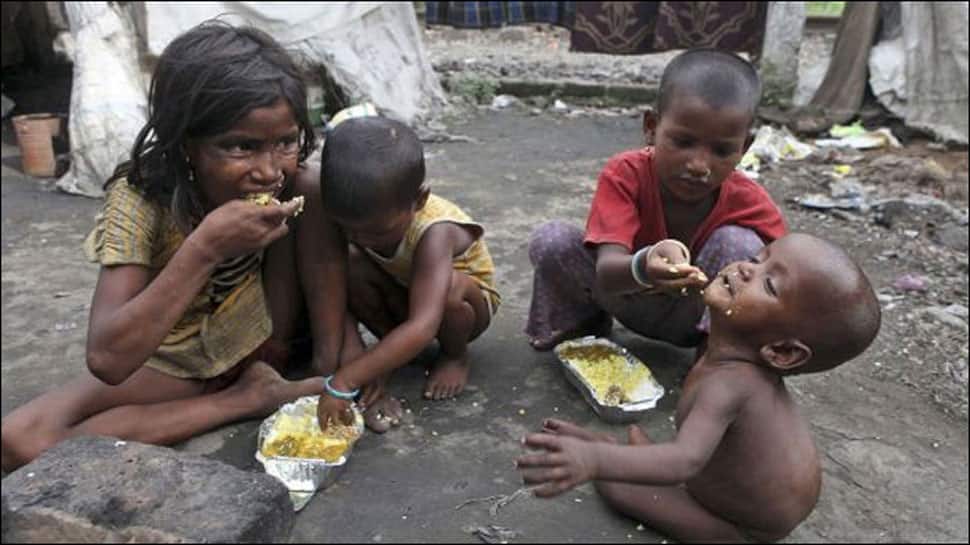 Islamabad: The Japanese government has announced a grant assistance of USD 10.6 million for Pakistan to fight malnutrition, improve livelihood and increase resilience to natural disasters in its provinces of Khyber Pakhtunkhwa, Sindh and Balochistan.

The assistance was announced on Tuesday and is part of a partnership that the Japanese government signed with the UN Development Programme (UNDP) and the World Food Programme (WFP) in Islamabad.

Out of the total USD 10.6 million, USD 3.5 million will be used for early identification and treatment of 155,000 acutely malnourished mothers and children in Khyber Pakhtunkhwa, including families who were displaced from Afghanistan and vulnerable host populations, Dawn online reported.

"WFP is extremely grateful for the continued partnership... of the Japanese government in providing emergency life-saving nutritional support for malnourished mothers and children. We are proud to be working together to support some of Pakistan`s most vulnerable families," said WFP representative Finbarr Curran.

In addition, the Japanese government will support Pakistan at national and local levels to prepare for natural disasters, pilot tsunami early warning systems and enhance resilience of coastal communities with a specific focus on women and children, according to the report.