The Henley Passport Index is based on data provided by the International Air Transport Authority (IATA) and covers 199 passports and 227 travel destinations. 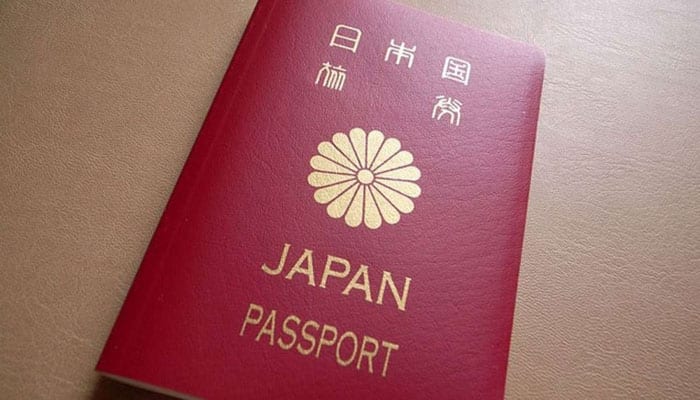 Tokyo: Japan, for the second time in a row, has topped a global index for the world`s most powerful passport in 2019. According to the Henley Passport Index, which periodically measures the access each country`s travel document affords, Japan retained its top spot as the world`s most travel-friendly passport due to the document`s access to 190 countries, CNN reported on Wednesday.

South Korea edged up the ranking from October`s index to join Singapore, offering access to 189 jurisdictions. Elsewhere in the region, China jumped almost 20 places in just two years, from 85th in 2017 to 69th this year.

European countries also performed favourably, with European Union member states (along with Norway and the US) filling in the places behind the top three nations -- although the UK continues to drop down the rankings, along with the US.

Henley & Partners` Group Chairman Christian Kalin, who created the Passport Index, said the ranking was a bright spot in an increasingly isolationist world. "The general spread of open-door policies has the potential to contribute billions to the global economy as well as create significant employment opportunities around the world," he said.

Henley & Partner`s list is one of several indexes created by financial firms to rank global passports according to the access they provide to their citizens. The Henley Passport Index is based on data provided by the International Air Transport Authority (IATA) and covers 199 passports and 227 travel destinations.

It is updated in real time throughout the year, as and when visa policy changes come into effect.