The Biden administration on Friday said it is willing to reconsider the objections or adverse decisions to foreign workers on visas like H-1B due to the three policy memos by the previous Trump administration which now have been rescinded. 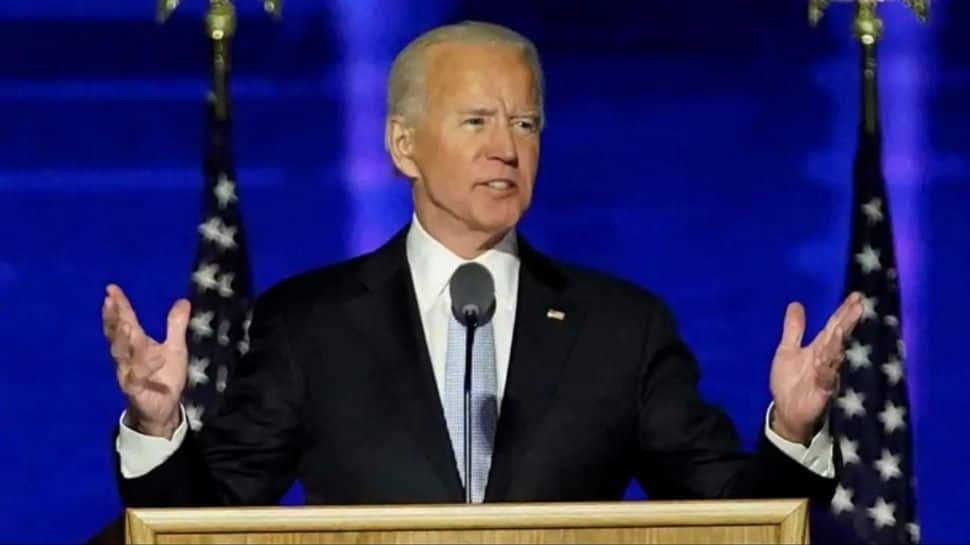 Washington: The Biden administration on Friday (March 12) said it is willing to reconsider the objections or adverse decisions to foreign workers on visas like H-1B due to the three policy memos by the previous Trump administration which now have been rescinded.

The move is expected to come to the rescue of a large number of Indian IT professionals who were having a tough time during the previous Trump administration due to various policies and memorandums on non-immigrant work visas, in particular H-1B.

US Citizenship and Immigration Services (USCIS) on Friday announced "it may reopen and/or reconsider adverse decisions" on Form I-129, Petition for a Nonimmigrant Worker, made based on three rescinded policy memos.

USCIS said it will generally use its discretion to accept a motion to reopen filed more than 30 days after the decision, if filed before the end of the validity period requested on the petition or labour condition application, whichever is earlier, and the decision was based on one or more policies in the three rescinded H-1B memoranda.

USCIS said a petitioner may request that it reopen and/or reconsider adverse decisions based on the three rescinded policy memos by properly filing Form I-290B, Notice of Appeal or Motion, accompanied by the appropriate fee.

In addition, USCIS has the discretionary authority to accept and consider untimely motions under certain circumstances as explained in the form instructions and permitted by regulation.

"Petitioners who received an adverse decision on an H-1B petition based on the now-rescinded policy memoranda should consider whether there is time remaining in the validity period requested on the previously filed H-1B petition and the relevant labour condition application," USCIS said.

USCIS will generally process motions based on filing order, and consistent with current policy guidance, the federal agency said.

WHO grants emergency use authorization to Johnson & Johnson COVID-19 vaccine