Biden is the front-runner in the race for the 2020 Democratic nomination and a former vice president. 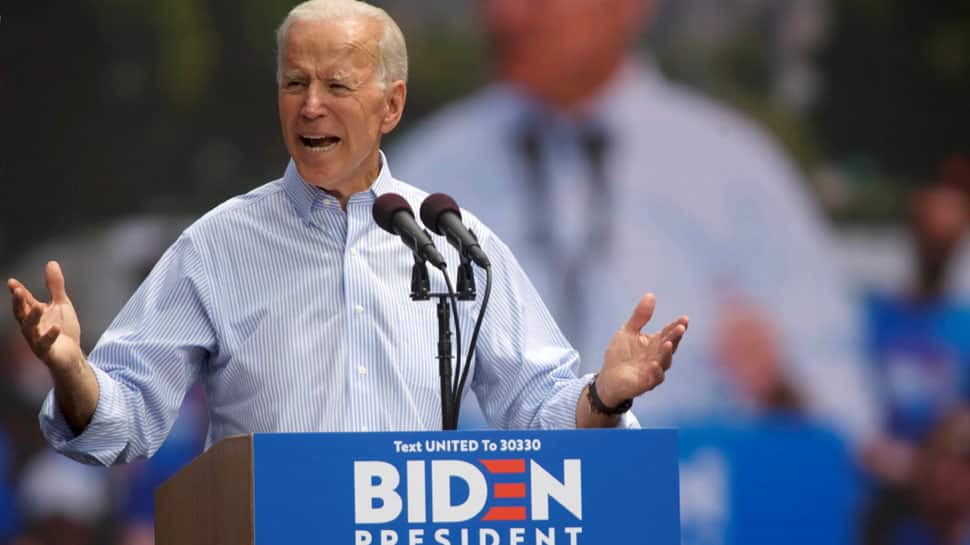 US Democratic presidential candidate Joe Biden said on Thursday he no longer supported a ban on the use of federal funds for most abortions, reversing course after sharp criticism from abortion-rights proponents. Biden, the front-runner in the race for the 2020 Democratic nomination and a former vice president, said he had changed his long-held position on the Hyde Amendment because the right to an abortion was now under assault in many states and increasingly inaccessible for low-income women.

"I can`t justify leaving millions of women without access to the care they need and the ability to exercise their constitutionally protected right," Biden said in a speech in Atlanta. "If I believe healthcare is a right, as I do, I can longer support an amendment that makes that right dependent on someone`s zip code," he said.

Biden`s support for the Hyde Amendment, which was passed in 1976 and prohibits the use of federal funds for most abortions, put him out of step with much of the rest of the Democratic Party on an emotional issue. Abortion-rights groups, including Planned Parenthood, and a number of Biden`s opponents for the Democratic nomination criticized his support for Hyde this week.

Abortion has re-emerged as a central national issue in recent weeks as nine states, including Alabama, Georgia and Missouri, passed restrictive laws this year that all but outlaw the procedure. The laws aim to prompt court challenges that would make it to the conservative-dominated U.S. Supreme Court with the hope that it would overturn its 1973 Roe v. Wade decision that guaranteed a woman`s right to abortion.