The Canadian Prime Minister has issued another apology after facing backlash over his racist photographs. 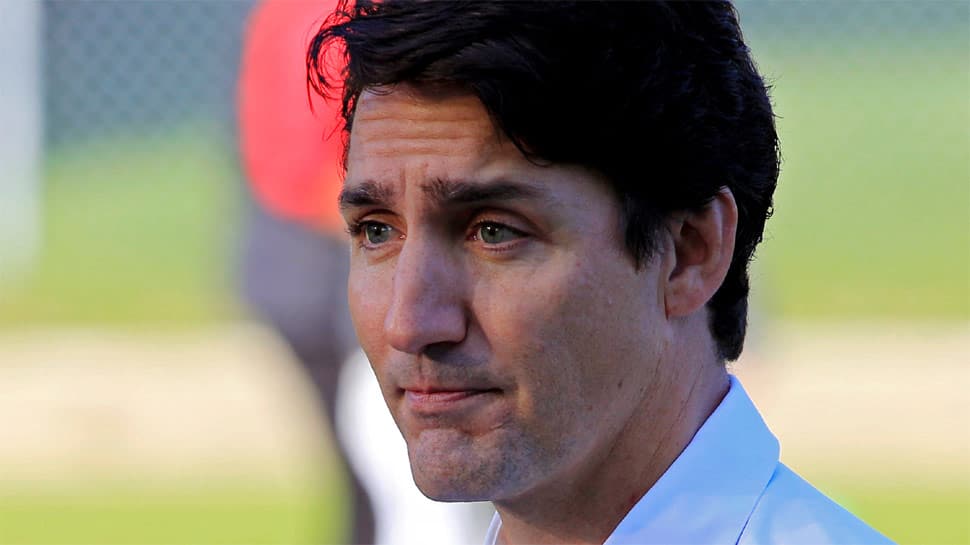 Ottawa: Canadian Prime Minister Justin Trudeau has offered a second apology after another set of photographs of him in dark makeup surfaced in the media.

In a video message on Twitter, Trudeau said that what he did was "hurtful" to people. "What I did was hurtful to people who live with intolerance and discrimination every day. I recognize that, and I take full responsibility for it. I know that I let a lot of people down with that choice, and I am deeply sorry," he tweeted.

The Canadian prime minister said, "Darkening your face, regardless of the context or circumstances, is always unacceptable because of the racist history of blackface."

After facing backlash over his racist photographs, Trudeau has changed his Twitter profile picture. The picture shows him sitting with a dark-skinned man and smiling. This is a second apology by the Canadian Prime Minister in last two-day.

Trudeau, 47, who won the 2015 election with a landslide victory, is facing a lot of pressure over a corruption scandal and other controversies.

Time Magazine on Wednesday published the photograph, just one week into an election campaign scheduled for October 21, where Justin is seeking his second term, reported Al Jazeera.

Reacting to the controversy, Justin`s opposition leaders condemned him for an act of "open mockery" and "racism" and called him "unfit for rule".

"I was extremely shocked and disappointed when I learned about Justin Trudeau`s actions this evening," Scheer said.

"Wearing a brown face is an act of open mockery and racism. What Canadians saw this evening is someone with a complete lack of judgment and integrity and someone who`s not fit to govern this country."