The downpour began on Friday in West Pokot County, which borders Uganda, and worsened overnight, causing flooding and mudslides that swept away four bridges and left the worst-affected village, Muino, unaccessible by road. 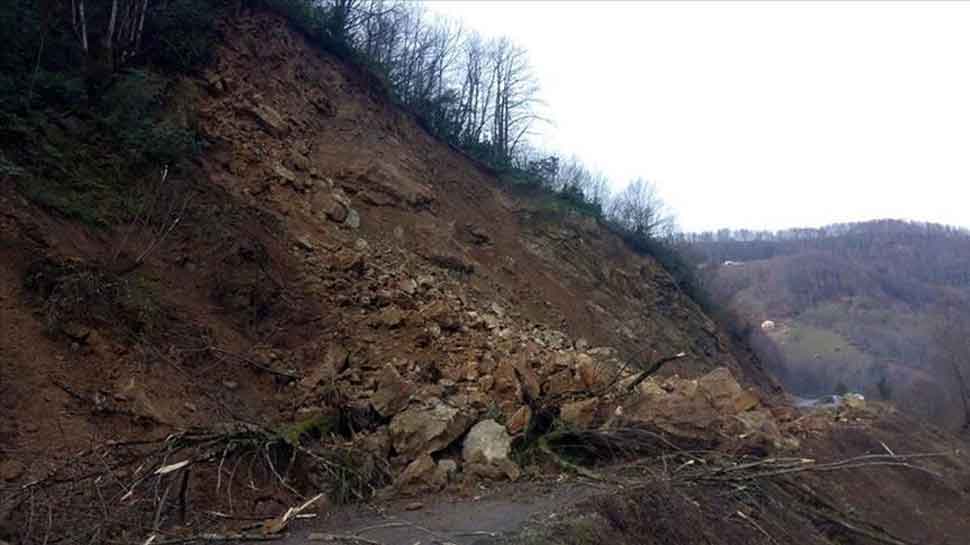 Mmobasa: At least 36 people, including seven children, have been killed by landslides triggered by unusually heavy rains in northwestern Kenya, a local official said on Saturday.

The downpour began on Friday in West Pokot County, which borders Uganda, and worsened overnight, causing flooding and mudslides that swept away four bridges and left the worst-affected village, Muino, unaccessible by road.

"We can confirm that the number of those dead has sadly reached 36. Some people who we thought were lost have been found dead," Samuel Poghisio, a senator from the county, told Reuters by phone.

"More people are marooned and the entire village is at risk of being wiped out by the floods," the county`s governor, John Lonyangapuo, told Reuters by phone as he waited for a helicopter to transport him to survey the damage.

He added that rescue efforts were underway in the area, where more than 500 vehicles are stuck on roads damaged by the landslides.
Eleven of the people killed were in the same house, Lonyangapuo said.

Kenyan President Uhuru Kenyatta said in a statement that he had deployed rescue personnel from various agencies including the army and the police to try to stop the "further loss of lives".

Heavy rains and floods have killed more than 50 people and forced hundreds of thousands of people from their homes across East Africa, aid groups said earlier this month.