The mammoth transfer between the two hubs, described by Turkish authorities as unprecedented in scale and speed, was already largely complete a little more than 24 hours after it began before dawn on Friday. 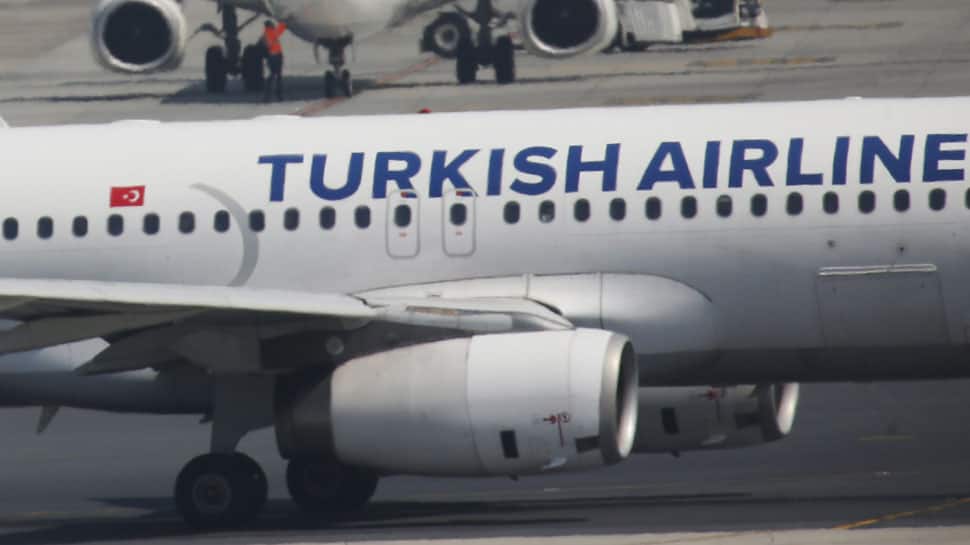 ISTANBUL: The last commercial passenger flight took off from Istanbul`s Ataturk airport on Saturday and convoys of trucks ferried thousands of tonnes of equipment across the city to a giant new airport which Turkey plans to make the biggest in the world.

The mammoth transfer between the two hubs, described by Turkish authorities as unprecedented in scale and speed, was already largely complete a little more than 24 hours after it began before dawn on Friday.

The new Istanbul Airport, costing some $8 billion and one of several mega-projects championed by President Tayyip Erdogan, will initially be able to handle 90 million passengers a year, close to the world`s largest existing airport capacity. Authorities plan to expand that capacity to expand to 200 million.

Overnight hundreds of trucks carried equipment such as aircraft-towing vehicles and security sensors from Ataturk, on the shores of the Sea of Marmara, 20 miles (30 km) north to the new airport by the Black Sea. By early Saturday more than 90 percent of the move was complete, Turkish Airlines executive Yahya Ustun said.

Overnight the final commercial passenger flight from Ataturk took off for Singapore, a departure which Transport Minister Mehmet Turhan described as historic. "I am glad to send you off as the last commercial passengers of Ataturk Airport," he said moments before the plane took off at 2.44, am (2344 GMT). "Upon your return, you will land in Istanbul Airport, a monument of victory, the world`s biggest airport."

The new airport, which was formally opened nearly six months ago but which has been handling less than 20 flights a day, inaugurated its new chapter on Saturday afternoon with a domestic flight taking off for the capital Ankara.