In a public statement shared on Twitter, Ghani called the allegations that he carried bags full of money “baseless” and offered to take an audit of his finances and that of his family. 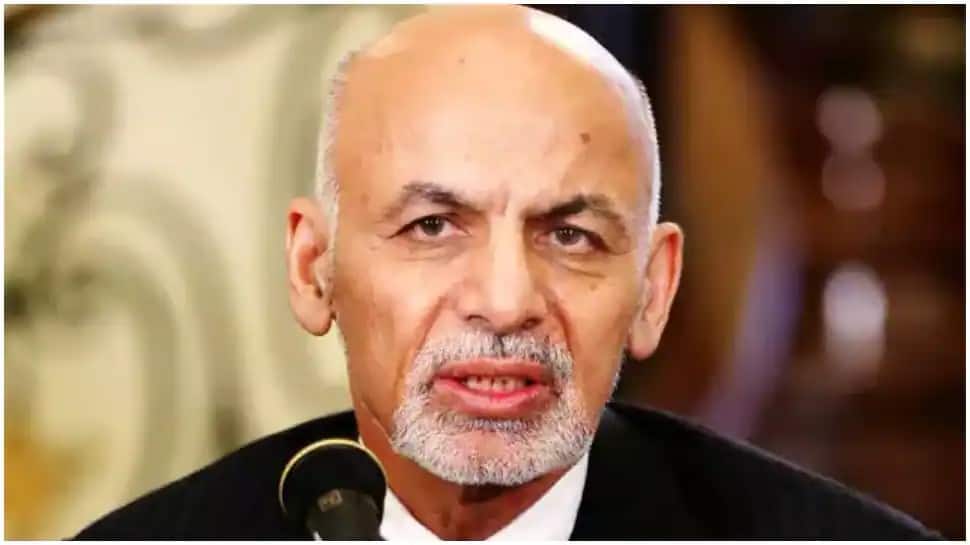 New Delhi: Ousted Afghan President Ashraf Ghani on Wednesday (September 8) said that leaving Kabul was the most difficult decision of his life and that he did it to prevent bloodshed.

In a public statement shared on Twitter, Ghani called the allegations that he carried bags full of money “baseless” and offered to take an audit of his finances and that of his family.

“I owe the Afghan people an explanation for leaving Kabul abruptly on August 15th after Taliban unexpectedly entered the city. I left at the urging of the palace security who advised me that to remain risked setting off the same horrific street-to-street fighting the city had suffered during the Civil War of the 1990s,” Ghani said in the statement.

“Leaving Kabul was the most difficult decision of my life, but I believed it was the only way to keep the guns silent and save Kabul and her 6 million citizens,” he added.

He wrote that the allegations were baseless that “as I left Kabul I took with me millions of dollars belonging to the Afghan people. These charges are completely and categorically false”.

“My wife and I have been scrupulous in our personal finances. I have publicly declared all of my assets. My wife's family inheritance has also been disclosed and remains listed in her home country of Lebanon. I welcome an official audit or financial Investigation under UN auspices or any other appropriate independent body to prove the veracity of my statements here,” he said.

He also urged his other former senior officials and political figures to do get their finances audited.

Admitting the massive corruption in Afghanistan, Ghani said, “Corruption is a plague that has crippled our country for decades and fighting corruption has been a central focus of my efforts as president. I inherited a monster that could not easily or quickly be defeated.”