Lebanon has long had a power-sharing political system between the different religious denominations. 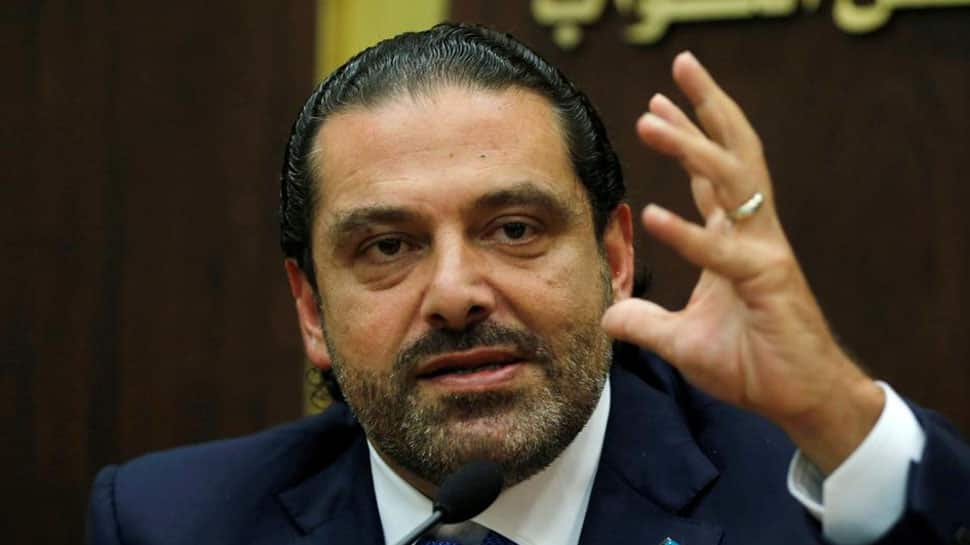 Beirut: Lebanon has agreed a new government of national unity, ending nearly nine months of political wrangling. "We must turn the page and start working," said Prime Minister Saad al-Hariri, who is now in his third term, the BBC reported on Thursday.

The 30-member cabinet has four women, including the interior minister -- a first for Lebanon. The most pressing challenge for the cabinet is to revive Lebanon`s economic fortunes and cut the national debt, which stands at about 150 per cent of the GDP.

Hariri`s reforms are expected to unlock nearly $11 billion in pledged international aid and loans. Fireworks lit up the sky over the capital Beirut on Thursday to celebrate the formation of the new government.

Despite being 48 years old, Hariri is seen as a veteran in Lebanese politics. In 2017, he caused a significant political crisis when he fled the country for Saudi Arabia, announcing his resignation in a televised address in which he said he feared an assassination attempt.

He "suspended" his own resignation two weeks later after speaking to President Michel Aoun back in Lebanon. Hariri`s father Rafik al-Hariri was killed by a bomb in 2005 in an attack widely blamed on Hezbollah.

Other key members of the new cabinet are Ali Hassan Khalil and Gebran Bassil, who both remain as finance and foreign ministers respectively. Four women entered the government. Among them is Rhea al-Hasan, the country`s new interior minister.

Jamil Jabak was chosen as health minister by the Iran-backed Shia movement Hezbollah, although he is not a member of it. The announcement of the new government ends months of uncertainty following parliamentary elections last May.

Lebanon has long had a power-sharing political system between the different religious denominations. The number of seats in parliament is split between Christians and Muslims, and the president, prime minister, and speaker of the parliament must each come from a specific religious background.

Over 20 dead in US polar vortex, frostbite amputations feared