The US and NATO bases are Kleine Brogel in Belgium, Büchel in Germany, Aviano and Ghedi-Torre in Italy, Volkel in The Netherlands, and Incirlik in Turkey. Most of the US nuclear arsenal in Europe consists of B61 thermonuclear gravity bombs. 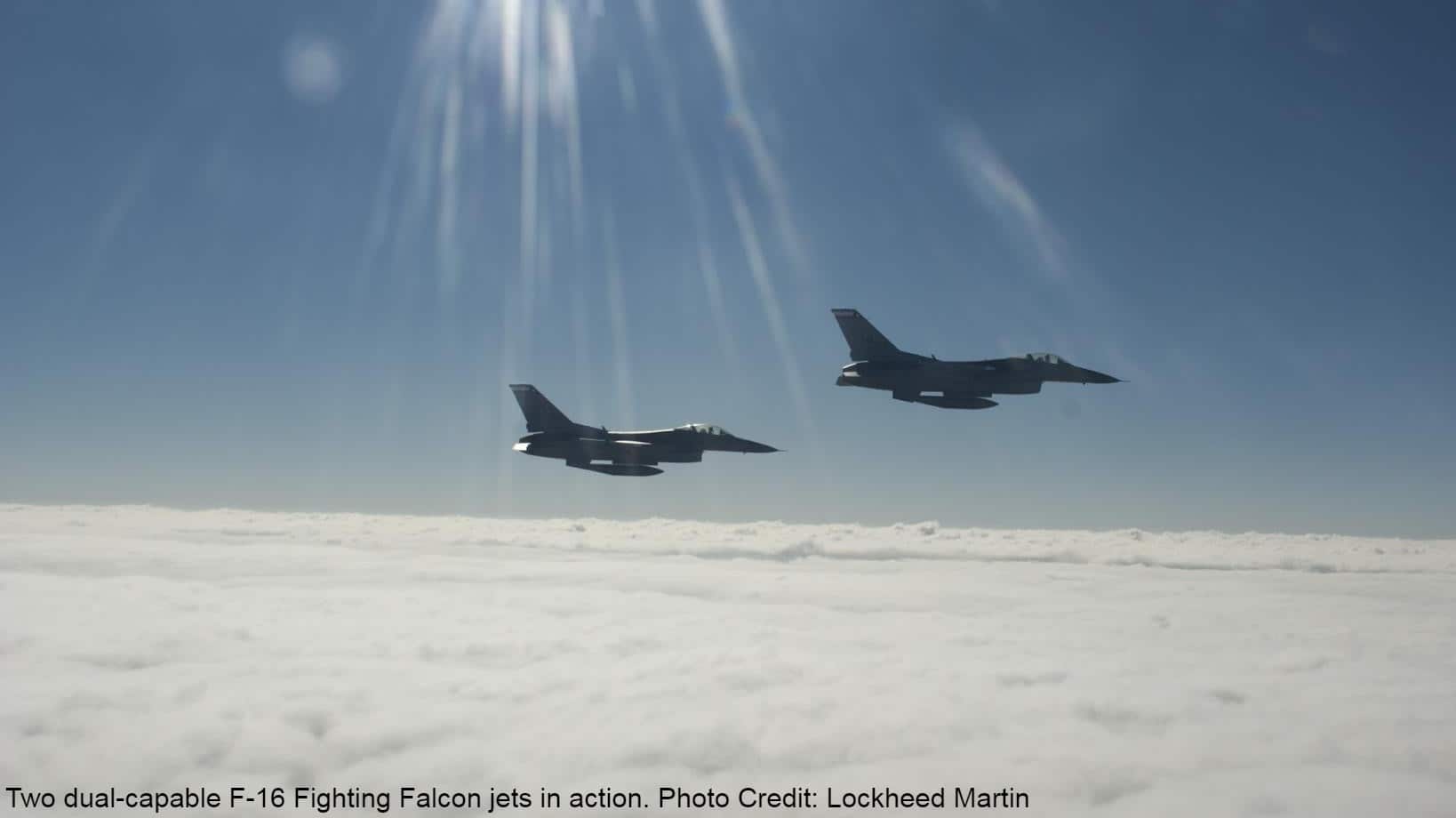 The location of six top-secret nuclear bases of the United States of America and NATO in Europe is out in public domain following a report by Canadian Senator Joseph A Day. The Defence and Security Committee Draft General Report titled "A New Era For Nuclear Deterrence? Modernisation, Arms Control, And Allied Nuclear Forces" released in April 2019 mentions that the US has about 150 nuclear weapons on European soil.

Belgian newspaper De Morgen reported that according to the draft report the nuclear weapons aimed towards Russia are at six bases. The bases are Kleine Brogel in Belgium, Büchel in Germany, Aviano and Ghedi-Torre in Italy, Volkel in The Netherlands, and Incirlik in Turkey. Most of the US nuclear arsenal in Europe consists of B61 thermonuclear gravity bombs.

But the final report makes no mention of the nuclear bases. "Within the NATO context, according to open sources, the United States forward-deploys approximately 150 nuclear weapons, specifically B61 gravity bombs, to Europe for use on both US and Allied dual-capable aircraft. The European Allies often cited as operating such aircraft are Belgium, Germany, Italy, The Netherlands, and Turkey. Such capabilities ensure broad Allied involvement in NATO’s nuclear mission and as a concrete reminder of US nuclear commitment to the security of NATO’s European Allies. The decision to maintain the non-strategic gravity nuclear bombs in Europe is principally due to Russia’s maintenance of a large number of tactical nuclear weapons in its arsenal," the final version of the report released on July 11, 2019, says.