London's Heathrow halts flights after sightings of a drone

"We are responding to a drone sighting at Heathrow," the airport said. 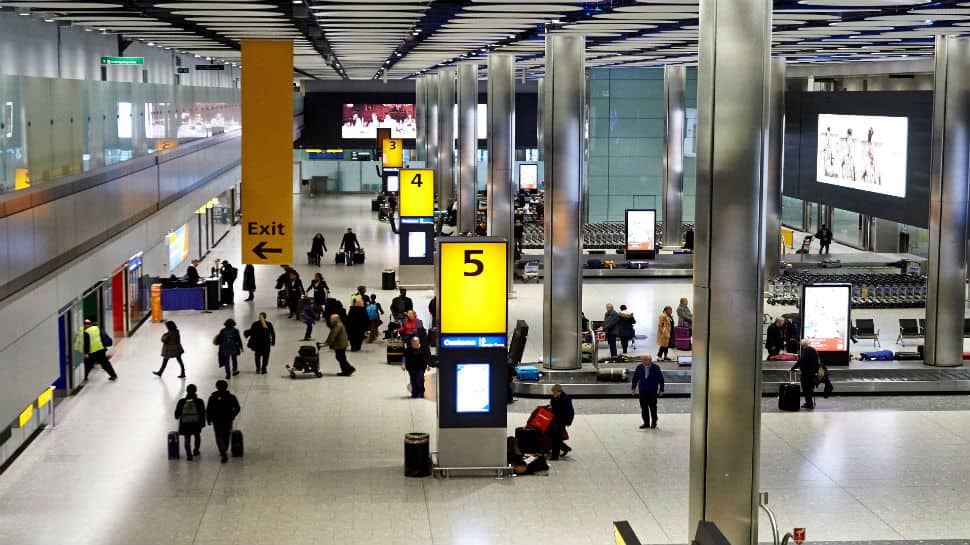 London: Flights from London`s Heathrow airport were halted on Tuesday after the airport said there had been sightings of a drone near Europe`s busiest air hub.

"We are responding to a drone sighting at Heathrow," the airport said. "As a precautionary measure, we have stopped departures while we investigate. We apologise to passengers for any inconvenience this may cause."

A Reuters witness in a plane on the runway at Heathrow said multiple aircraft were waiting for permission to take off.

London's second busiest airport, Gatwick, was severely disrupted when drones were sighted on three consecutive days in December, resulting in about 1,000 flights being cancelled or diverting and affecting 140,000 passengers.

The army deployed unidentified military technology to guard the area, reassuring the airport that it was safe enough to fly.

Heathrow said earlier this month it was working closely with authorities including the police and looking at relevant technology to combat the threat of drones.