The US has finally decided to take strong action against Chinese telecom giant Huawei and China Telecom. 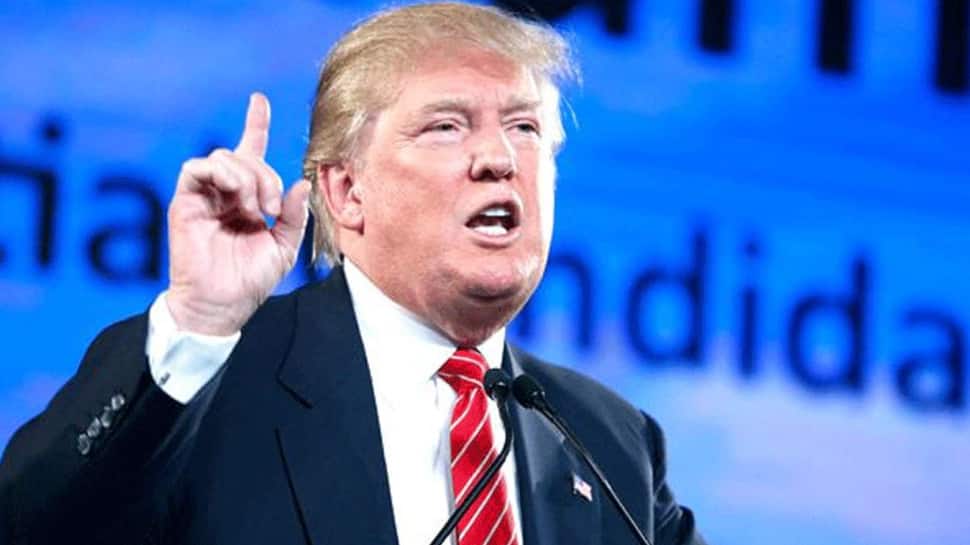 The US has finally decided to take strong action against Chinese telecom giant Huawei and China Telecom. The Federal Communications Commission (FCC) in a unanimous vote has ordered all US carriers to remove equipment made by Huawei. The Commission also began proceedings on whether China Telecom Corp. should be allowed to operate in the United States or not.

FCC Chairman Ajit Pai stated that the Commission did not take the decision lightly and that security agencies reports have shown that China Telecom has not complied with cybersecurity and privacy laws, as such the company leaves the US vulnerable to the Chinese government that can undertake economic espionage and also disrupts vital US communication traffic. Pai also revealed that the company is directly owned by the Chinese government

The FCC has deemed both Chinese telecom giants Huawei and ZTE to be security risks. In 2019, the Commission had halted US subsidies for the purchase of equipment from these companies and now, the FCC has ordered all US carriers to stop using communications equipment from Huawei. Concerning that the Commission has introduced the ‘Rip and Replace’ policy, carriers will have to take out all such communication equipment and replace it and the US government will reimburse the carriers.

FCC Commissioner Brendan Carr said that China had made its intentions clear,the Chinese government wished to spy on people on US soil to obtain government security secrets, for intellectual property, and for an industrial and business advantage. China Mobile, another Chinese telecom giant, was prevented from entering the US in 2019.

Australia has also effectively banned the Chinese telecom company and the equipment that manufactures from taking any part in the construction of the next generation of telecommunications equipment. Germany has also expressed grave concern regarding Huawei and its equipment.

One of the major reasons Huawei is suspected of being linked to the Chinese Communist Party is that Huawei was founded by Ren Zhengfei, a former People’s Liberation Army engineer. Zhengfei and many senior Huawei executives still have close ties to the CCP. The US, its allies, and other nations suspicious of Huawei believe that the company’s equipment could be used to facilitate espionage by the CCP. There are also legitimate fears that the equipment could be made to not function, this way the Chinese government will be able to essentially take down the telecommunication infrastructure of democratic countries, wherever Huawei operates.

The Australian government, while justifying its decision to ban Huawei, stated that the company was subject to extrajudicial decisions from the Chinese government and therefore, was not in a position to resist directions from Beijing. The United Kingdom's National Cyber Security Centre has also given credence to this argument and said that the Chinese state could compel anyone in China to do anything and thus could compel Huawei to carry out cyber-attacks against the UK.

A former US Army intelligence officer and diplomat who was based in China for eight years, Matthew Brazil, has stated that the fears that many countries have voiced about Huawei are well-founded and that anyone who studies the CCP in detail will be able to immediately tell that Huawei is not independent. He added that the materials Huawei puts out in Chinese are much more patriotic than the materials that are published in English. US Senator Marco Rubio has stated that the Chinese Communist Party possesses the greatest, long-term threat to America’s national and economic security. And thus, the US must be vigilant in preventing Chinese state-directed telecom companies like Huawei and ZTE from undermining critical American  Infrastructure.

After border skirmishes between India and China in June, India had also taken the integral step of banning Chinese apps such as TikTok citing security risks. Even the  US has banned the popular Chinese Video sharing app citing national security concerns. TikTok has been accused of extracting metadata from its users and then funneling that data to the Chinese government which can use that information in its propaganda ad influence operations.

The FCC, Congress and Trump administration , in recent years have taken a hard stance against China on a range of issues ranging from trade, espionage operations, aggressive actions in the South China Sea and the COVID-19 pandemic.

‘Five Eyes’ security and intelligence alliance comprising Australia, Canada, New Zealand, the United Kingdom, and the United States openly worry about and consider the implications of having a telecommunications network largely composed of products manufactured, sold and maintained by a single Chinese company. Almost all members of the alliance have either fully banned Huawei  and its equipment from the communication infrastructure or are in the process of doing so.

As Joe Biden gets ready to enter White House, US warns India, sanctions Turkey, here's why