The king`s resignation took effect immediately, the National Palace said in a statement. 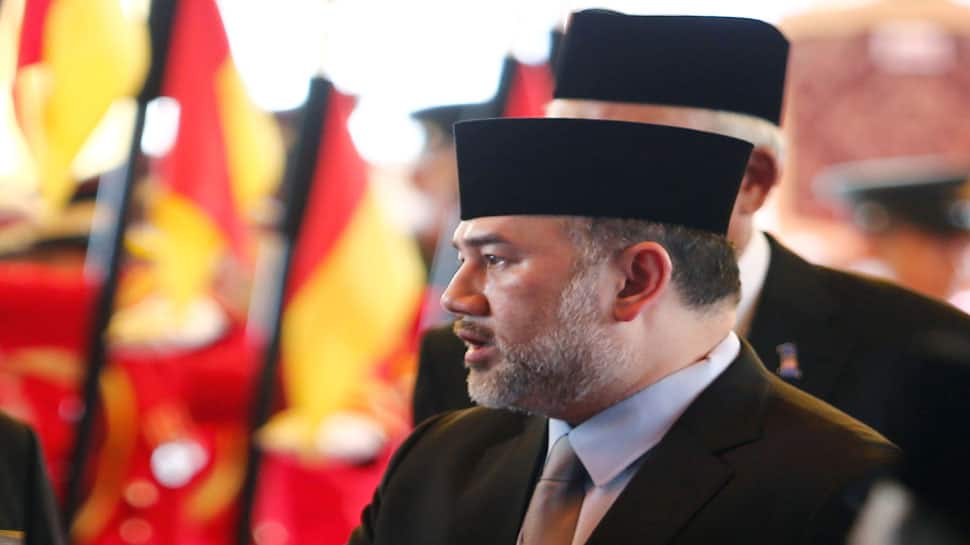 KUALA LUMPUR: Malaysia`s King Muhammad V resigned on Sunday, the first time a monarch has stepped down from the throne before completing their five-year tenure.

The king`s resignation took effect immediately, the National Palace said in a statement. No reason was given and palace officials did not respond to requests for comment.

The palace statement said the king was grateful for the opportunity given to him by the Council of Rulers and thanked the prime minister and government.

"His Highness has worked towards fulfilling his responsibilities entrusted to him as the head of state, serving as a pillar of stability, source of justice, the core of unity ... for the people," the palace statement said.

The resignation comes barely a week after the king resumed his duties after spending two months away on medical leave.

Images purporting to show the king getting married in Russia appeared on social media in December. The palace did not respond to requests for comment on the photos or reports of a marriage.

At least 30 goldmine workers killed in landslide in Afghanistan