The Maldives is due to hold a parliamentary election on April 6, with corruption likely to dominate campaigning. 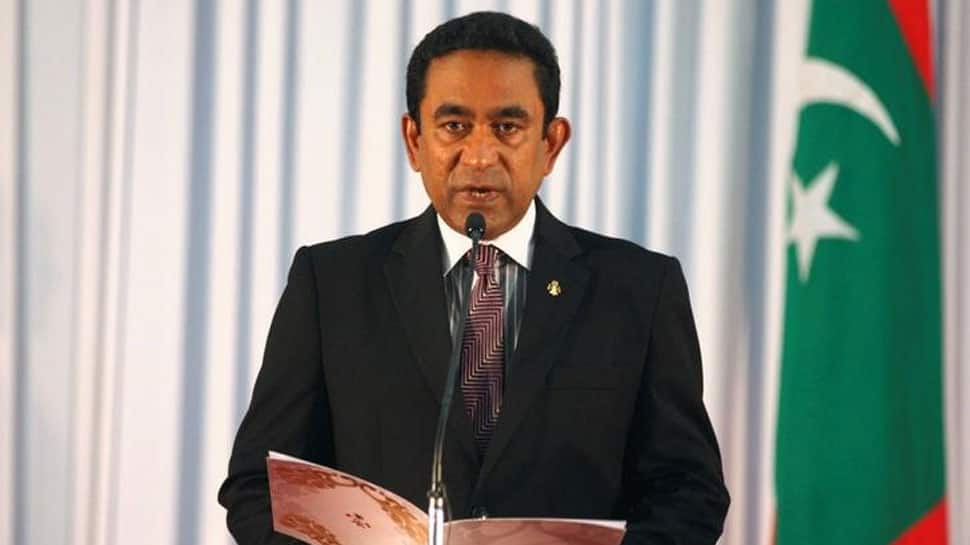 MALE: A court in the Maldives ordered the arrest and detention on Monday of the former president, Abdulla Yameen, on suspicion of money laundering.

Yameen, who drew the Indian Ocean island country closer to China during his rule, is accused of receiving $1 million of government money through a private company, SOF Private Limited, which has been implicated in a corrupt deal to lease tropical islands for hotel development. He denies the allegations.

After a two-and-a-half hour remand hearing on Monday, prosecutors sought a court order to detain the former president. The court ruled that Yameen, who appeared in person, should be taken into custody.

Preliminary hearings in his money-laundering trial are expected to begin this week. The Maldives is due to hold a parliamentary election on April 6, with corruption likely to dominate campaigning.

The scandal has implicated several other businessmen and politicians, all of whom deny wrongdoing.
Officials from SOF could not be reached for comment.

The state-run Anti-Corruption Commission in 2016 found that SOF, a company launched by former tourism minister Ahmed Adeeb, was used to launder more than $92 million from the Maldives Marketing and Public Relations Corporation, the country`s tourism board.