Maldives Parliament extends state of emergency for another 30 days

The development comes shortly after India issued a statement saying that it expects that the Maldives government will not extend the state of emergency. 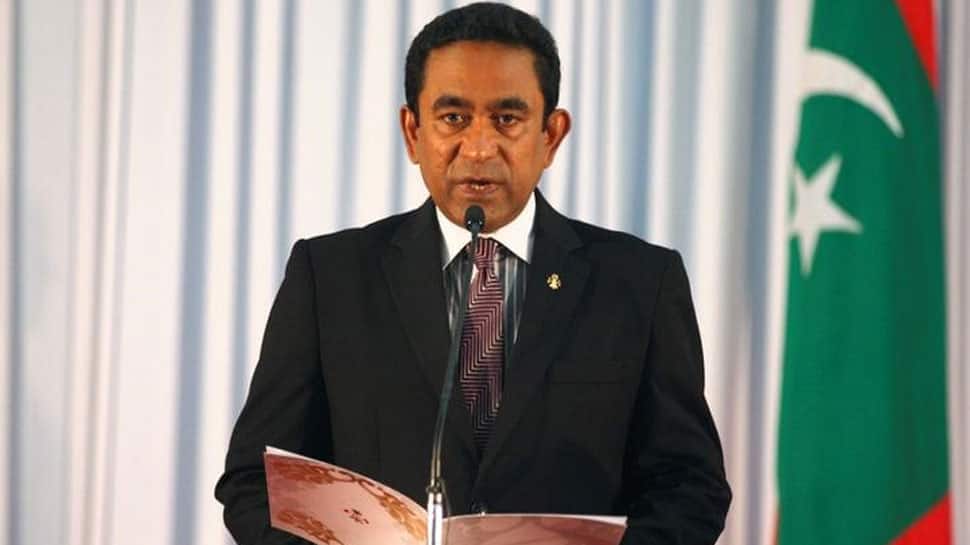 MALE: The Maldives Parliamentary Standing Committee on Tuesday voted to extend the state of emergency by 30 days. The island nation has been in Emergency since Maldivian President Abdulla Yameen Abdul Gayoom had declared it on February 5.

The development comes shortly after India issued a statement saying that it expects that the Maldives government will not extend the state of emergency. The statement also underlined the difference in New Delhi's view with Yameen, who moved on Monday to have the emergency extended by 15 days.

The ongoing political crisis in Maldives has pressed New Delhi into a balancing act. It has had to repeatedly clarify that it does not intend to militarily intervene in the crisis, like it did in 1988.

India's possible role in bringing the crisis to a close has also been complicated by China's newfound toehold in the Maldives. Gayoom has taken Maldives into China's influence, having signed up to be a part of the 'maritime silk road' as part of Chinese President Xi Jinping's Belt and Road Initiative.

Massive protests had erupted in the island nation after President Gayoom refused to follow the Supreme Court's ruling to release the key political prisoners and reinstate the 12 MPs.

The Supreme Court had ruled that all politicians opposed to President Gayoom, including Nasheed, should be released. It had further said that their trials were "politically influenced". The high-profile prisoners also include self-exiled former President Mohamed Nasheed and former Vice President Ahmed Adeeb.

The government has so far refused to implement the order, saying it had concerns about releasing those who were convicted for "terrorism, graft, embezzlement and treason".

Nasheed, the country's first democratically elected leader, took office in 2008. He was ousted in a coup in February 2012. The country has seen political unrest since he was sentenced to 13 years in jail in 2015 on terrorism charges. He was given political asylum in the UK in 2016.