Man arrested for shooting inside a synagogue in San Diego, killing at least one

It is reported that while the gunman had fled from the scene, he eventually called himself in - surrendering without any resistance. 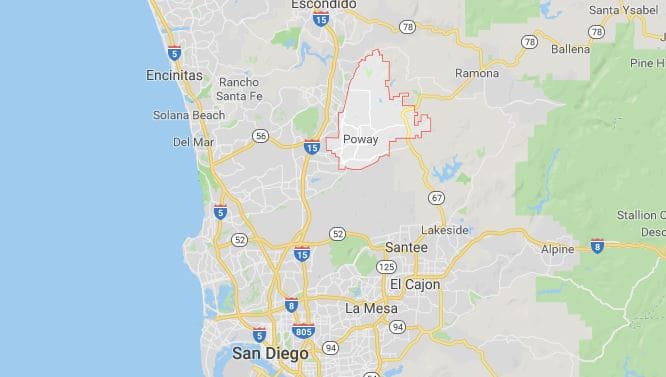 A 19-year-old man was arrested on Saturday (US time) after he opened fire inside a synagogue in the Californian city of Poway (San Diego), killing at least one and injuring several others.

US media reported that the accused entered the Jewish house of worship and opened fire at the people inside. Initial reports have confirmed that a woman died while at least three others were seriously injured. Many people inside the synagogue tried to take cover behind furniture and even try an escape through the back door. Eyewitness accounts state that the shooter was screaming and hurling abuses the entire time he was firing from his assault rifle.

CNN reported that US President Donald Trump has referred to the incident as a possible hate crime even as local authorities too are considering it the same way. It is reported that background checks of the accused do not reveal any past crimes. In fact, he reportedly managed to escape after opening fire and later called local cops to give himself up, even providing them the location from where they could nab him. While cops exercised extreme caution when they reached the location, the accused gave himself up without any resistance.

A motive is yet to be ascertained even as the accused is being questioned in police custody.