Bear Grylls was stung by a bee while shooting a new series. His face swelled up quickly making him almost unrecognisable. 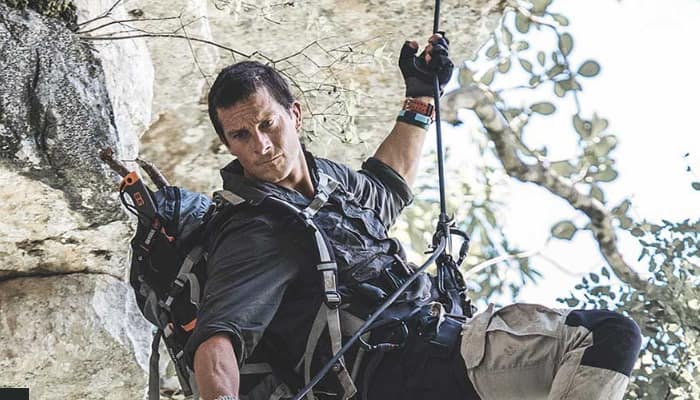 Bear Grylls, the man who recently featured Prime Minister Narendra Modi in his television show called Man vs Wild, has suffered a serious allergic reaction from a bee sting.

The survivalist was reportedly shooting for a new series called Treasure Island when he was stung by a bee. Allergic to bees, Grylls face quickly swelled up and made him almost unrecognisable. He is learnt to have gone into anaphylactic shock but continued to keep the cameras rolling.

When the filming crew realised the gravity of the situation, a group of medics deputed for the shoot rushed to the 45-year-old and injected him with an anti-allergic called EpiPen.

Speaking to Daily Star, a contestant on the show said that it was 'bizarre' and 'shocking' to see the manner in which Grylls' face had swollen. "The irony of Bear the survivalist being stung, having the potential of an allergic reaction, and needing to be treated with an EpiPen, was a bizarre moment," said Mano  Shanmuganathan who is a brain surgeon by profession.

It is indeed rather ironical that Grylls, who is a considered a hero for braving the harshest conditions and the tackling the most outrageous dangers in the wild, would suffer the way he did from a bee sting.

Grylls' recent show with PM Modi was a massive success, especially in India.