The PML-N leader has been ordered to furnish two surety bonds, each worth Rs 10 million, and deposit an additional Rs 70 million and surrender her passport to secure her release, said the report. 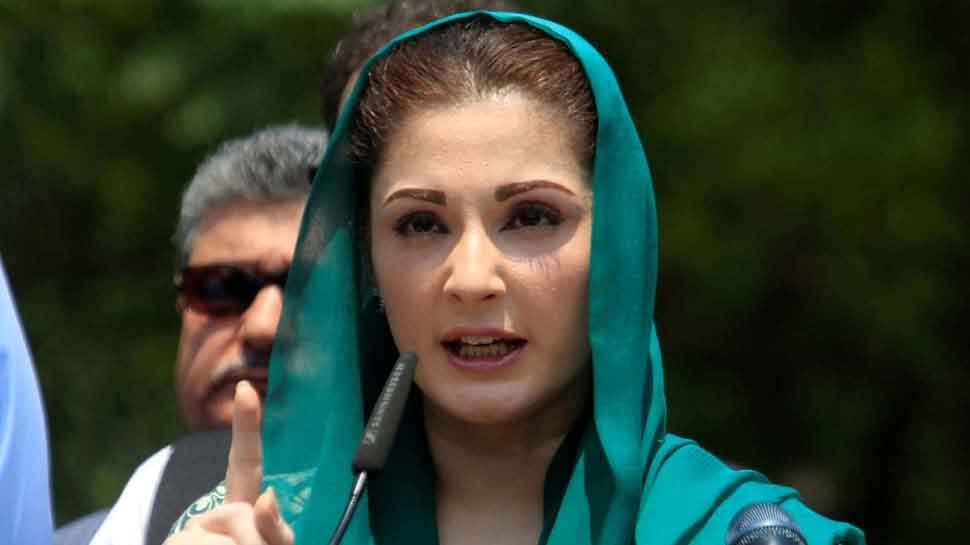 According to a Dawn report, a two-member bench of the high court, comprising Justice Ali Baqar Najafi and Justice Sardar Ahmad Naeem, announced the verdict. The legal representatives of Maryam and National Accountability Bureau (NAB) were present in the court.

The PML-N leader has been ordered to furnish two surety bonds, each worth Rs 10 million, and deposit an additional Rs 70 million and surrender her passport to secure her release, said the report.

"Since the prosecution has shown the bank statement of the [...] petitioner in which on 28.11.2011 [...] Rs 7 crore were withdrawn and the prosecution has apprehension of fleeing away of the petitioner, therefore, to satisfy our judicial conscience we would pass a conditional order," said the court`s written order, granting Maryam bail under under Article 199 of the Constitution.

PML-N supporters gathered outside the court celebrated the bench`s order while party President Shehbaz Sharif, welcomed the decision via a statement. He also appealed to supporters to not indulge in celebrations or distribute sweets and instead, pray for former premier Nawaz Sharif`s health.

PPP Senator Sherry Rehman also welcomed the court`s verdict, adding, "Hope that the PPP leadership, including President Zardari who is in custody for questioning, will also be released soon. Keeping political opponents in jail with no wrong proven is bad news."