He added that the Indian aircraft did not bomb the safe house of any agency, nor did they attack any headquarters, but hit the schools where students were being trained to understand jihad. 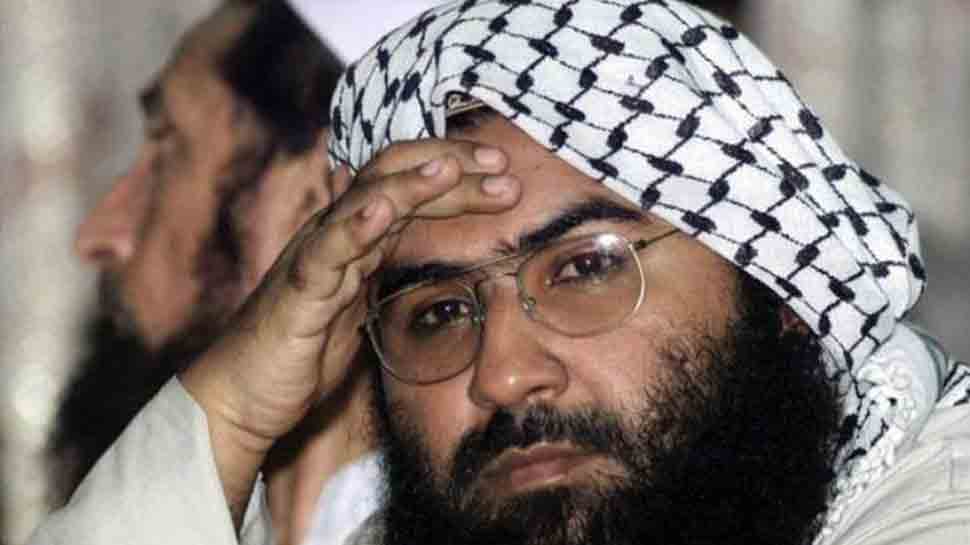 He added that the Indian aircraft did not bomb the safe house of any agency, nor did they attack any headquarters, but hit the schools where students were being trained to understand jihad. He said that these were places where people empathised with the 'oppressed' Kashmiris. He appealed to his followers, whom he was addressing, that the outfit must restart jihad to retaliate the attack.

India had claimed that the Indian Air Force fighters crossed the Line of Control (LoC) on Tuesday and dropped 1000 kilogramme bombs destroying a JeM terrorist camp based in Pakistan. The attack was launched by 12 Mirage fighters which reached Balakot, a town in Mansehra district in Pakistan's Khyber-Pakhtunkhwa before Pakistani Air Force tried to intercept them.

Indian authorities have maintained that the airstrike eliminated a large number of JeM terrorists and their trainers.

In an official statement, India said that JeM has been responsible for a series of terrorist attacks including on Parliament in December 2001 and the Pathankot airbase in January 2016.

"Information regarding the location of training camps in Pakistan and PoJK has been provided to Pakistan from time to time. Pakistan, however, denies their existence. The existence of such massive training facilities capable of training hundreds of jidhadis could not have functioned without the knowledge of Pakistan authorities."

"India has been repeatedly urging Pakistan to take action against the JeM to prevent jihadis from being trained and armed inside Pakistan. Pakistan has taken no concrete actions to dismantle the infrastructure of terrorism on its soil. Credible intelligence was received that JeM was attempting another suicide terror attack in various parts of the country, and the fidayeen jihadis were being trained for this purpose. In the face of imminent danger, a preemptive strike became absolutely necessary. In an intelligence-led operation in the early hours of today, India struck the biggest training camp of JeM in Balakot," India's Foreign Secretary Vijay Gokhale had said after the strike.

India a very high-tariff nation, US should impose reciprocal tax too: Donald Trump